Thursday, November 19, 2009, marks the American Cancer Society’s 34th annual Great American Smokeout, a nationally recognized platform to educate the public on the dangers associated with tobacco use and to encourage smokers to quit for a lifetime by starting with just one day. 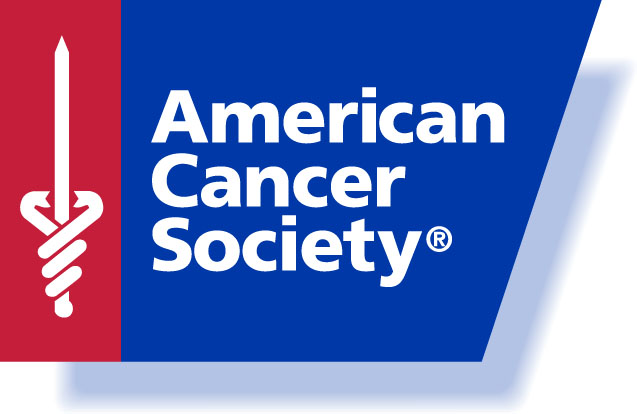 To help residents of the Bronx stop smoking, the American Cancer Society has teamed up with Bronx Breathes for an event at
Jack D. Weiler Hospital to distribute literature, offer tobacco cessation counseling sessions and free nicotine patches.

The event, which will take place from 11:00am-2:00pm will challenge participants to stop using tobacco and make them aware of the many tools they can use to quit for good.

The idea for the Great American Smokeout grew out of a 1974 event when Lynn R. Smith, editor of the Monticello Times in Minnesota, spearheaded the State’s first D-Day, or Don’t Smoke Day.  Previously, in 1971, Arthur P. Mullaney of Randolph, Massachusetts had asked people to give up cigarettes for a day and donate the money they would have spent on purchasing cigarettes to a high school scholarship fund. The idea caught on, and on November 18, 1976, the California Division of the American Cancer Society succeeded in getting nearly 1 million smokers to quit for the day. That California event marked the first Great American Smokeout, which went nationwide in 1977.

The Smokeout has been celebrated with rallies, parades, the distribution of quitting information and even “cold turkey” menu items in schools, workplaces, military installations and legislative halls throughout the United States.

Now that many more Americans understand the dangers associated with tobacco use, cigarette smoking among adults aged 18 and older has declined since the release of the first US Surgeon General’s Report on Smoking Health in 1964, although recent decreases have been far greater for tobacco consumption than for smoking prevalence. Per-capita, cigarette consumption is currently lower than at any point since the start of World War II.

Tobacco remains the single largest preventable cause of disease and premature deaths in the US. Each year, smoking results in an estimated 443,000 premature deaths, of which about 49,400 are in nonsmokers as a result of exposure to secondhand smoke. Half of all Americans who continue to smoke will die from smoking-related diseases. Smoking accounts for $193 billion in health care expenditures and productivity losses annually in the US. Tobacco use increases the risk of cancer of the lung, mouth, nasal cavities, larynx, pharynx, esophagus, stomach, pancreas, kidney, bladder, uterine, cervix and myeloid leukemia. Exposure to secondhand smoke increases the risk of lung cancer. Smoking accounts for at least 30% of all cancer deaths and 87% of lung cancer deaths. The risk of developing lung cancer is about 23 times higher in male smokers and 13 times higher in female smokers compared to lifelong non-smokers.

The Future of the Great American Smokeout

Although there has been great progress, there is still much more to accomplish to significantly reduce tobacco-related cancer diagnoses and deaths. Smoking is the most preventable cause of death in our society. Importantly, smoking prevalence varies by race and ethnicity, with American Indian/Alaska Natives having the highest rates (32.4 percent). Youth smoking prevalence in the United States also remains high. Nationwide, 20 percent of high school students and 6 percent of middle school students were current smokers in 2007. White and Hispanic students were among the highest in terms of cigarette use. In the absence of intervention, studies show that most adolescent smokers continue smoking as adults.

To make the greatest impact on lung cancer in the shortest amount of time, the American Cancer Society will capitalize on three key areas of opportunity moving forward: influencing policy makers to increase the number of people who live and work in smoke-free environments; working to secure increased tobacco taxes and appropriations for comprehensive tobacco control programs; and increasing the number of smokers who have access to high quality, paid smoking cessation counseling and medications.  Leveraging the brand recognition the Society has built for the last 34 years for this event, the Great American Smokeout provides a powerful media platform to help further our work in these areas.

The American Cancer Society combines an unyielding passion with nearly a century of experience to save lives and end suffering from cancer. As a global grassroots force of more than three million volunteers, we fight for every birthday threatened by every cancer in every community. We save lives by helping people stay well by preventing cancer or detecting it early; helping people get well by being there for them during and after a cancer diagnosis; by finding cures through investment in groundbreaking discovery; and by fighting back by rallying lawmakers to pass laws to defeat cancer and by rallying communities worldwide to join the fight. As the nation’s largest non-governmental investor in cancer research, contributing about $3.4 billion, we turn what we know about cancer into what we do. As a result, about 11 million people in America who have had cancer and countless more who have avoided it will be celebrating birthdays this year. To learn more about us or to get help, call us any time, day or night, at 1-800-227-2345 or go here. 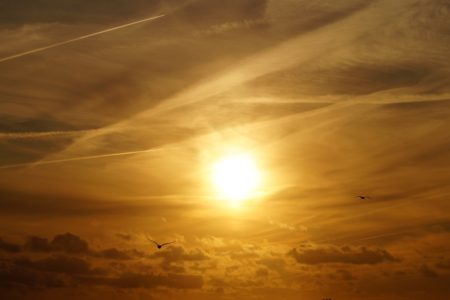 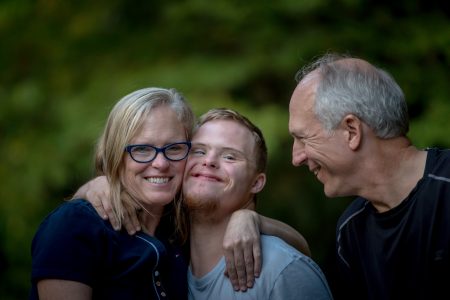