The New York City Police Department is seeking the public’s assistance locating the male individual depicted in the attached photograph who is wanted for questioning in connection to an attempted robbery which occurred within the confines of the 46th Precinct / Transit District 11.

On Tuesday, February 11, 2020, at approximately 2020 hours, inside of the Fordham Road subway station in the vicinity of Grand Concourse, the 38-year-old male victim was waiting for a southbound D train when he was approached by the male. The male tried to forcibly remove the victim’s phone from his person and punched the victim in the face with a closed fist before fleeing the station.

Pursuant to an ongoing investigation, the male has been identified as follows. 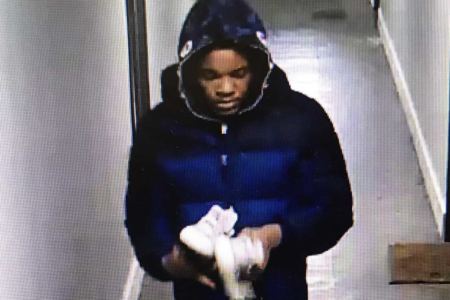 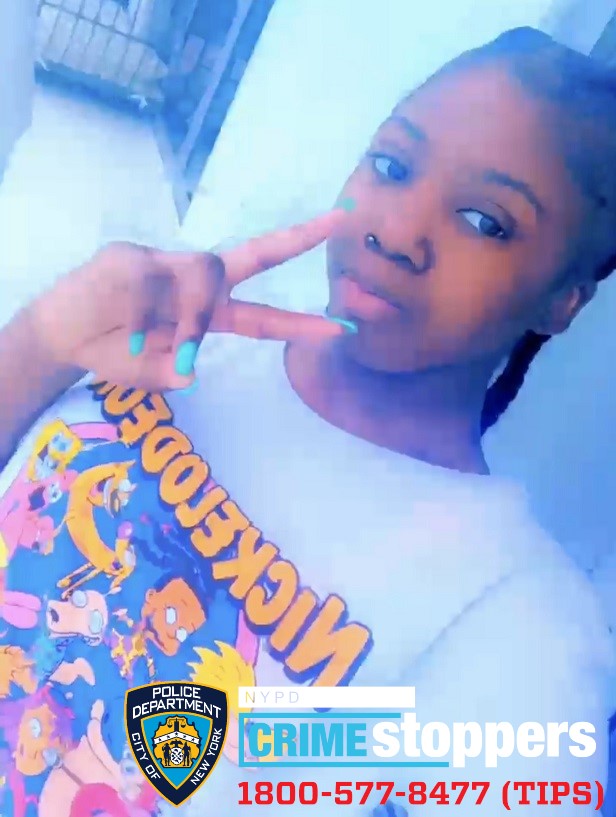