Police are asking for the public’s help identifying a woman found walking along a Bronx highway Sunday night.

The woman pictured above was walking along the Major Deegan Expressway after 10:30 p.m., police said.

She was taken to Bronx Lebanon Hospital in stable condition.

The woman is about 5 feet tall and weighs 125 pounds, and speaks a dialect of Mandarin, police said. 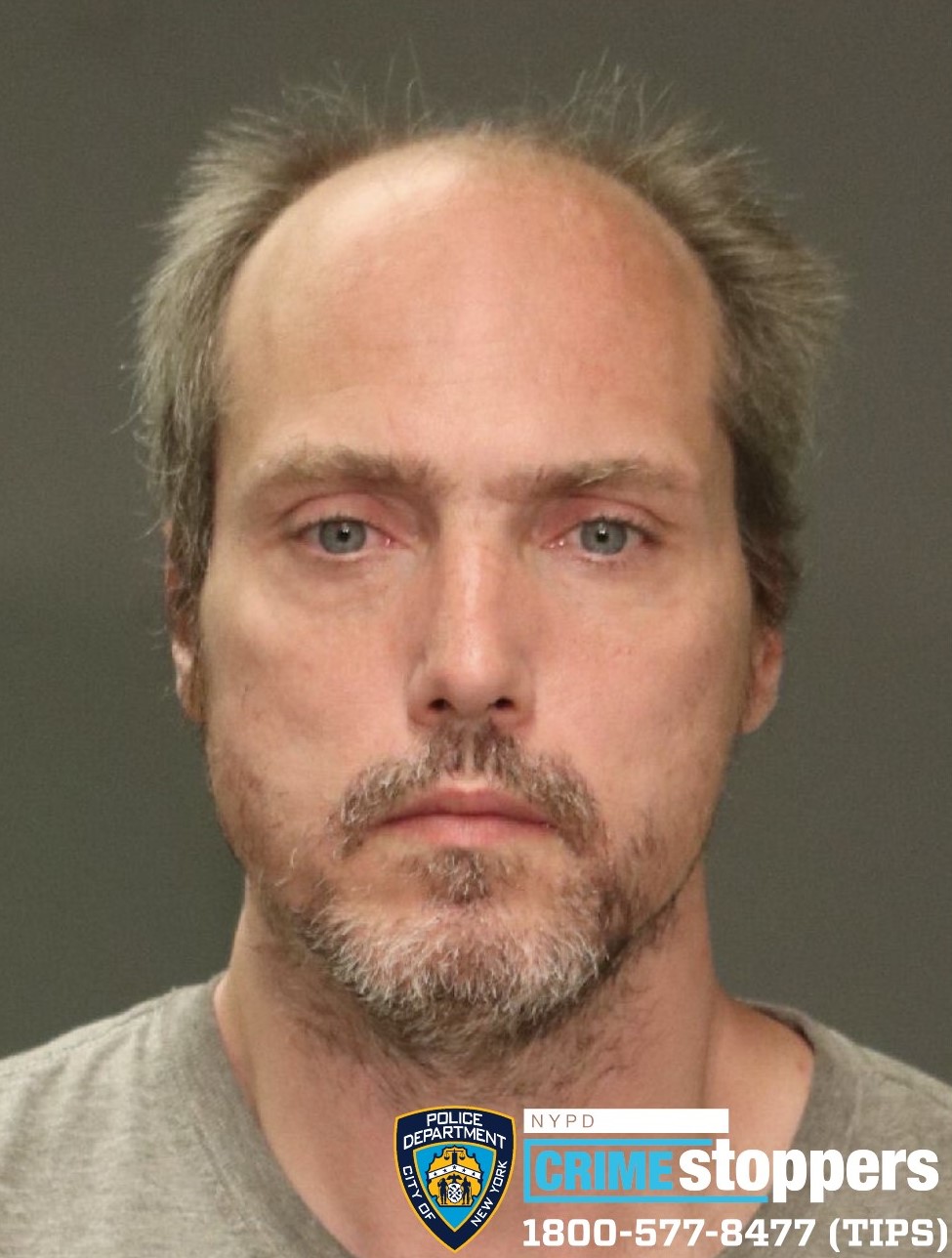 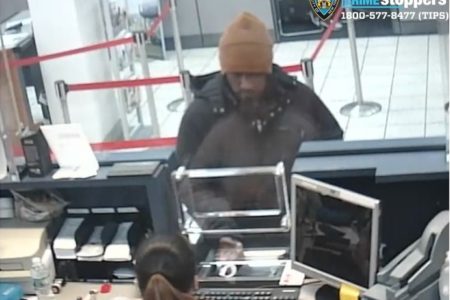 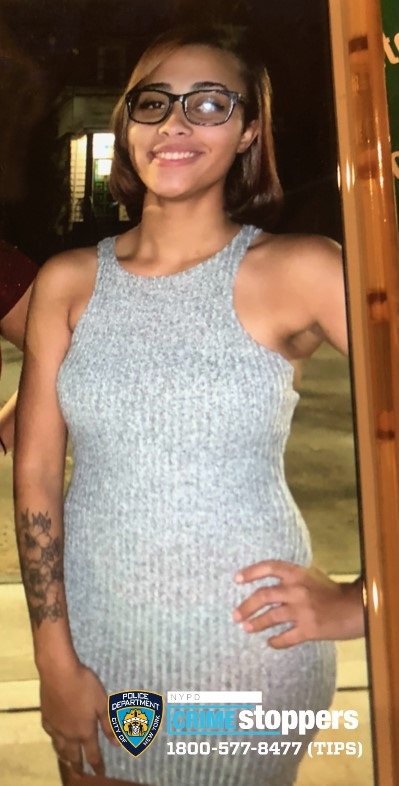