On Saturday, February 27, 2021, at approximately 0003 hours, an unidentified and unaccompanied child was found by police at the corner of Prospect Avenue and E. 156th Street, within the confines of the 41st Precinct in the Bronx.

The unidentified child, who says her name is “Sidaya,” is described as a female, Black, approximately 4 years of age, with a dark complexion.

She was found wearing a blue sweater, blue sweat pants and rain boots.

She was removed to NYC Health + Hospitals / Lincoln for evaluation and released in good physical health to the care of ACS.

A preliminary investigation determined that approximately 10 minutes prior to being found by police, the child was observed on surveillance video clip in the company of an unknown adult individual, who was last seen walking westbound on Leggett Avenue at the intersection with Fox Street.

The unidentified adult is described as a female, Black, approximately in her mid-20s, 5’2″ tall, with a medium complexion and a thin build.

A photograph of the unidentified is attached and available at DCPI. 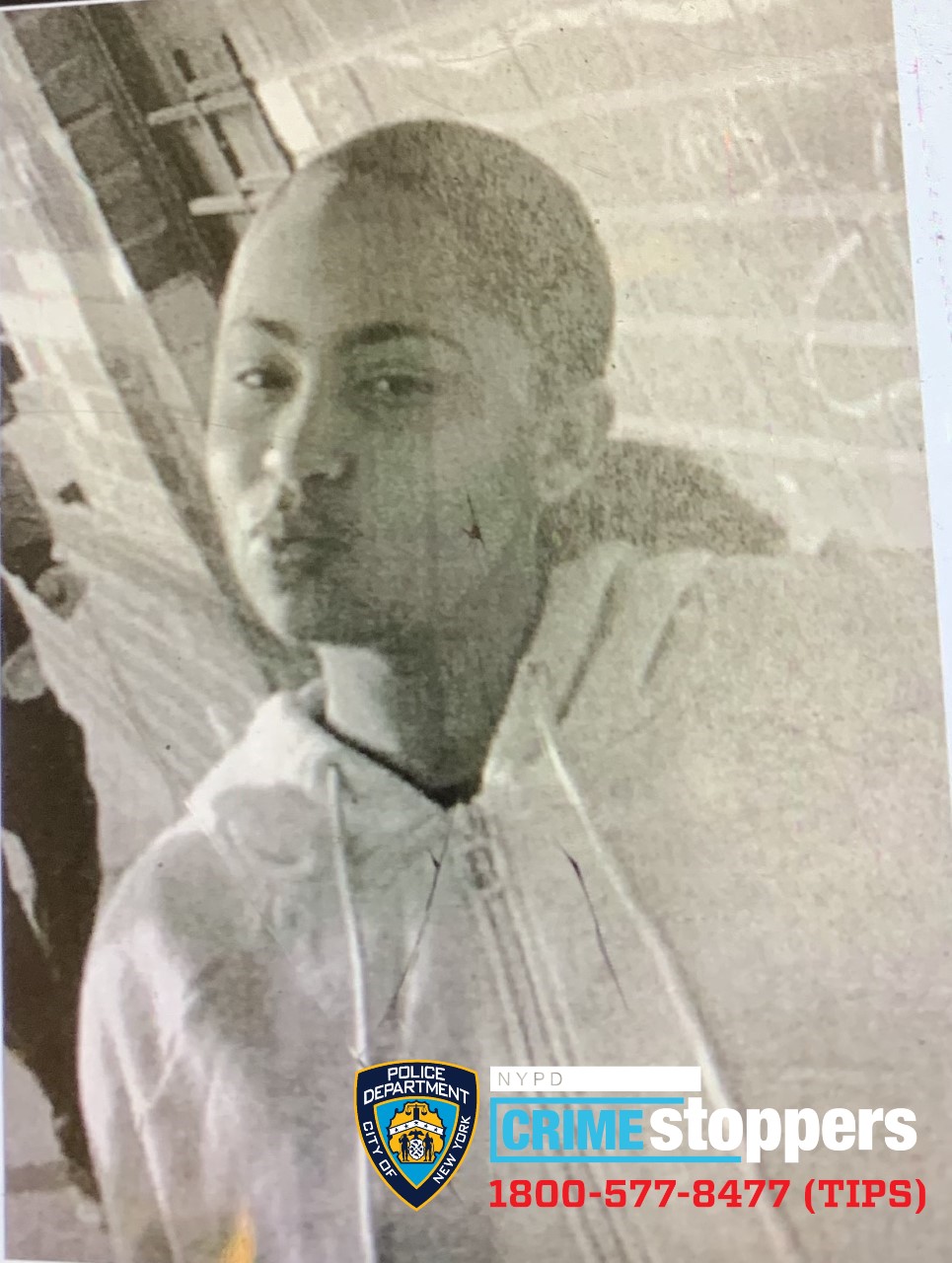 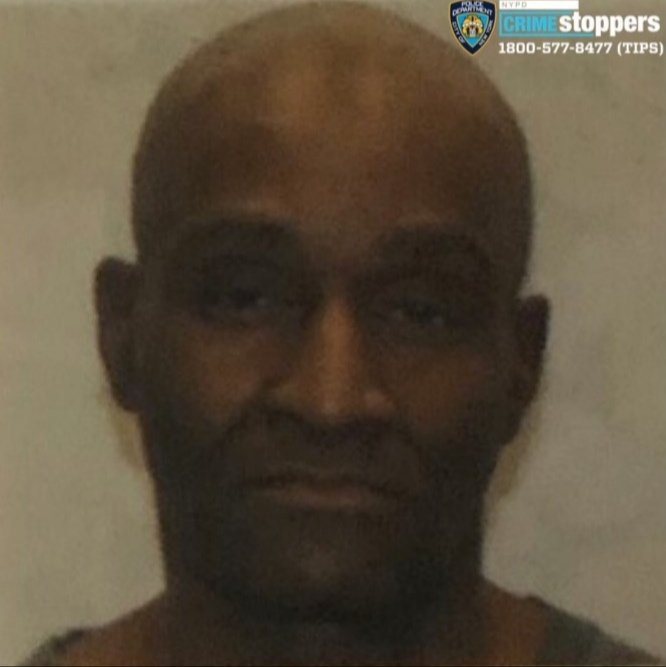 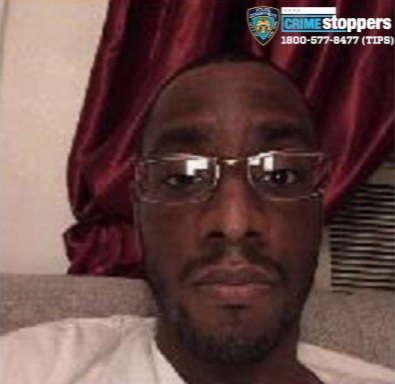