The New York City Police Department is asking the public’s assistance identifying the individual, depicted in the attached surveillance photograph and video clip, who is wanted in connection to an attempted commercial robbery, that occurred within the confines of the 43rd Precinct in the Bronx.

It was reported to police that on Sunday, October 04, 2020, at approximately 0455 hours, a 57-year-old male victim was opening the Universal Candy Store, located at 1521 Westchester Avenue, when three unidentified male individuals entered through the front door and once inside jumped over the counter and attempted to open the cash register with a knife.

When the victim saw the individuals inside the store, they threw a bottle of ketchup and napkin dispenser towards him before fleeing on foot to parts unknown.

There were no property removed and no injuries reported as a result of this incident. 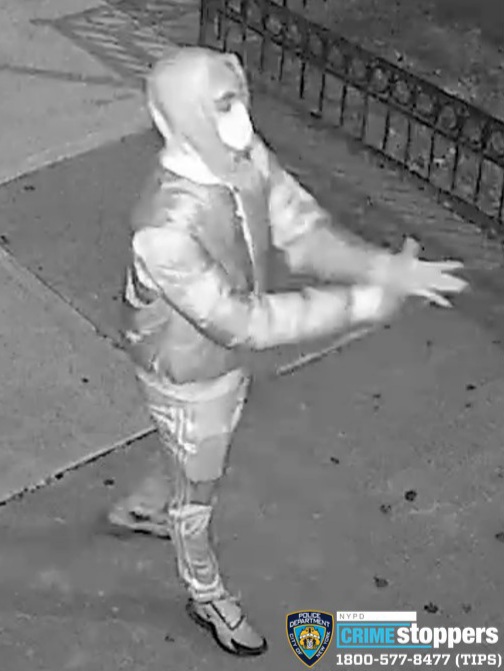 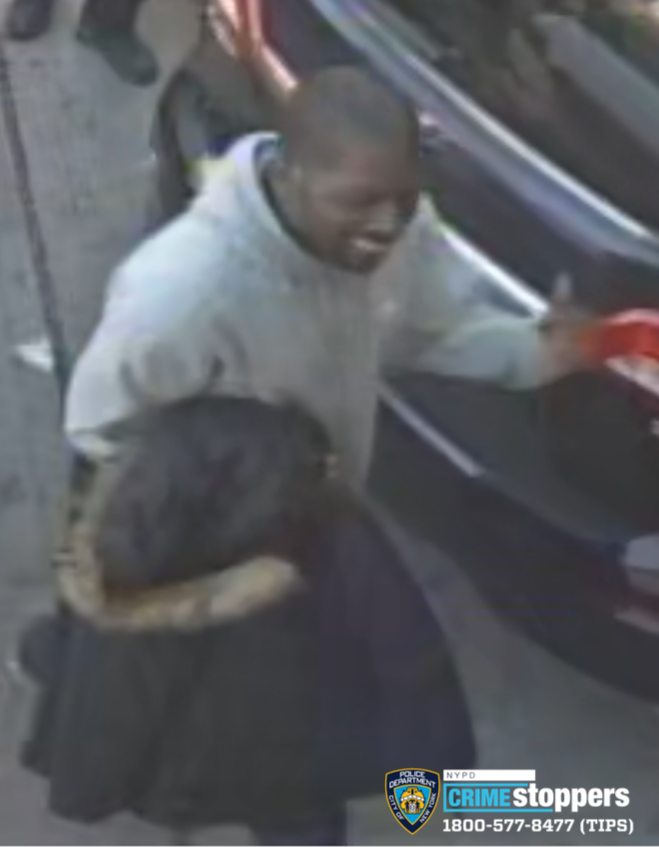 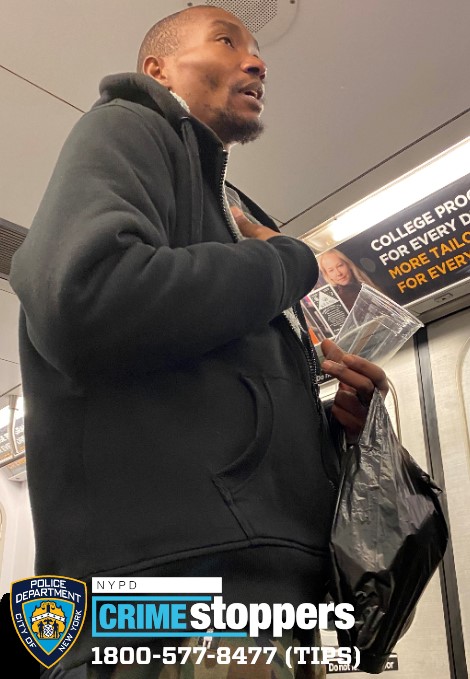