The New York City Police Department is asking the public’s assistance identifying the individual depicted in the attached photograph in connection to an attempted robbery, that occurred within the confines of the 42nd Precinct in the Bronx.

It was reported to police on Tuesday, April 28, 2020, in the vicinity West Farms Road and E. 173rd Street, at approximately 0430 hours, a 45-year old male victim was sleeping in his vehicle when an unknown male individual approached, opened the driver’s side vehicle door, hit the victim in the hand with a hard object and demanded his property. The victim refused and resisted which caused the individual to flee to parts unknown. No property was removed and the victim suffered pain and bruising. 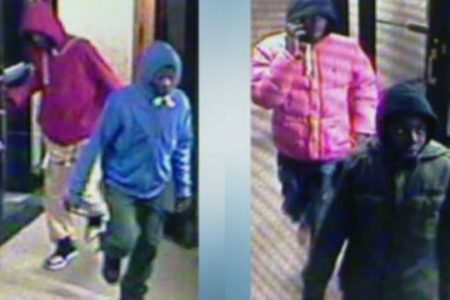 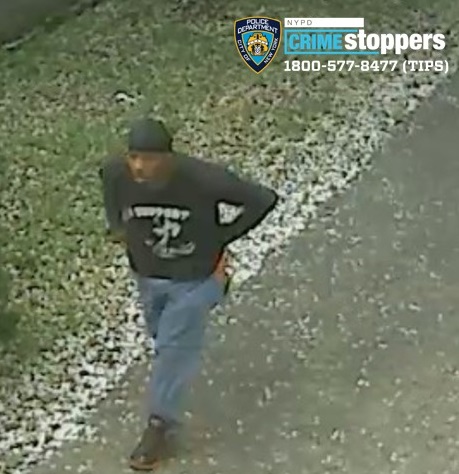