The New York City Police Department is asking for the public’s assistance identifying the male depicted in the attached photo wanted for questioning in connection to an attempted robbery that occurred within the confines of the 42nd Precinct in the Bronx.

On Saturday, February 15, 2020, at approximately 0630 hours, in front of 1110 Boston Road, a 24-year-old-female was seated in her vehicle when an unidentified male displayed a firearm and demanded money.

The victim fled in the vehicle leaving the male empty-handed.

There were no injuries sustained as a result of this incident. 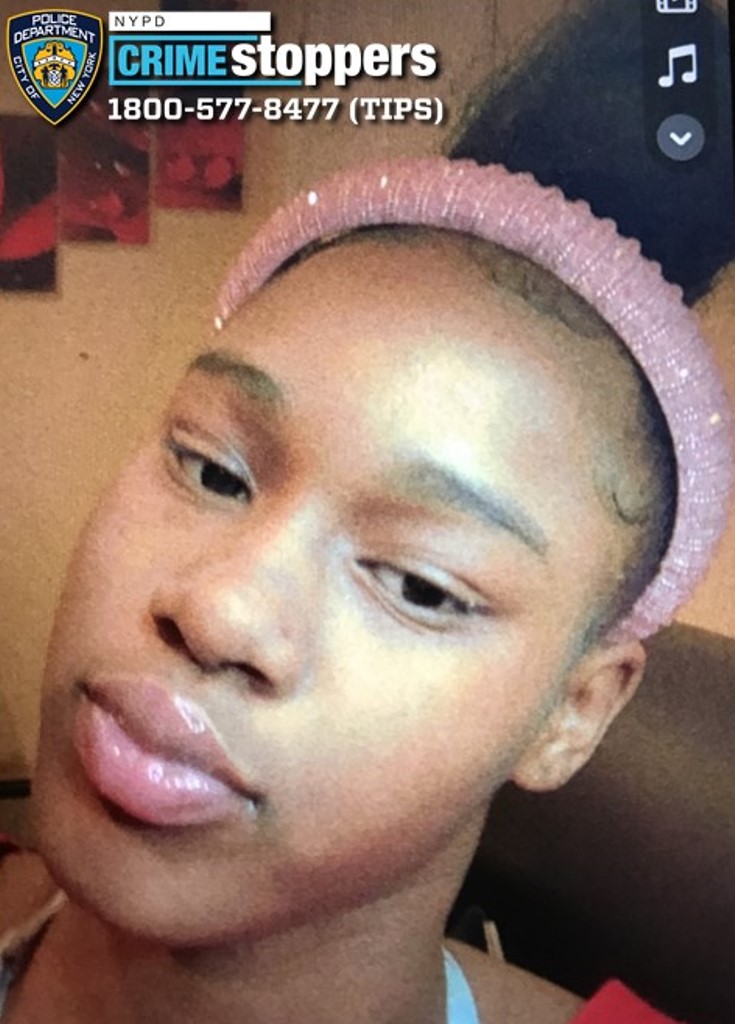