The New York City Police Department is asking the public’s assistance identifying the following two individuals, depicted in the attached surveillance photographs and video clip, who are wanted in connection to a non-fatal shooting, that occurred within the confines of the 52nd Precinct in the Bronx.

It was reported to police that on Friday, October 22, 2021, at approximately 1845 hours, inside a barber shop, located at 250 E. Gun Hill Road, a 22-year-old male victim was sitting in a barber chair, when two unknown individuals entered the establishment. 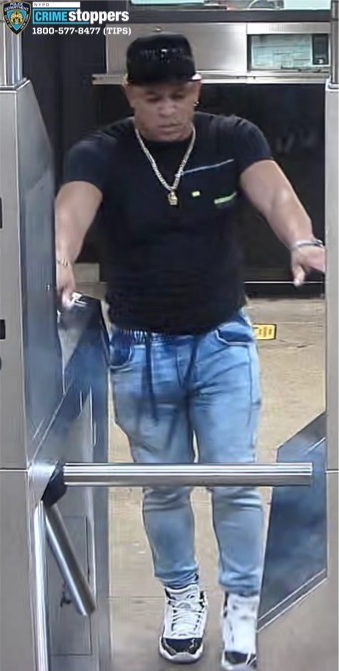 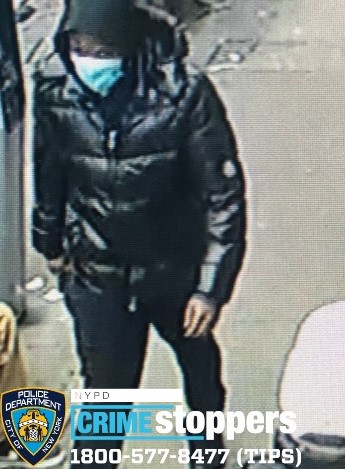