The New York City Police Department is asking for the public’s assistance identifying the individuals, depicted in the attached surveillance video clip and photographs, who is wanted for questioning in connection to an assault, that occurred within the confines of the 47th Precinct in the Bronx.

On Sunday, November 15, 2020, at approximately 1615 hours, inside of 4053 Carpenter Avenue, three unidentified male individuals engaged in a verbal dispute with a 28-year-old male victim.

As the dispute escalated, all three began physically assaulting the victim and one of the individuals (described as individual 2) stabbed him about the torso with an unknown object.

After the victim left the location, the three individuals chased him approximately one block, where they physically assaulted him for a second time before removing his coat, containing his wallet.

The victim was removed to NYC Health + Hospitals / Jacobi in stable condition.

The first individual is described as a dark-skinned adult male, approximately 16-18 years of age, 5’6″ – 5’7″ tall, 130 – 140 lbs and was last seen wearing a black short sleeve polo shirt, black pants and a blue facemask under his chin.

The second individual is described as a dark-skinned adult male, approximately 30 years of age, 5’10” tall, 170 – 180 lbs and was last seen wearing a long sleeve black t-shirt with pinky written along the left sleeve, black pants, black sneakers and a black durag. 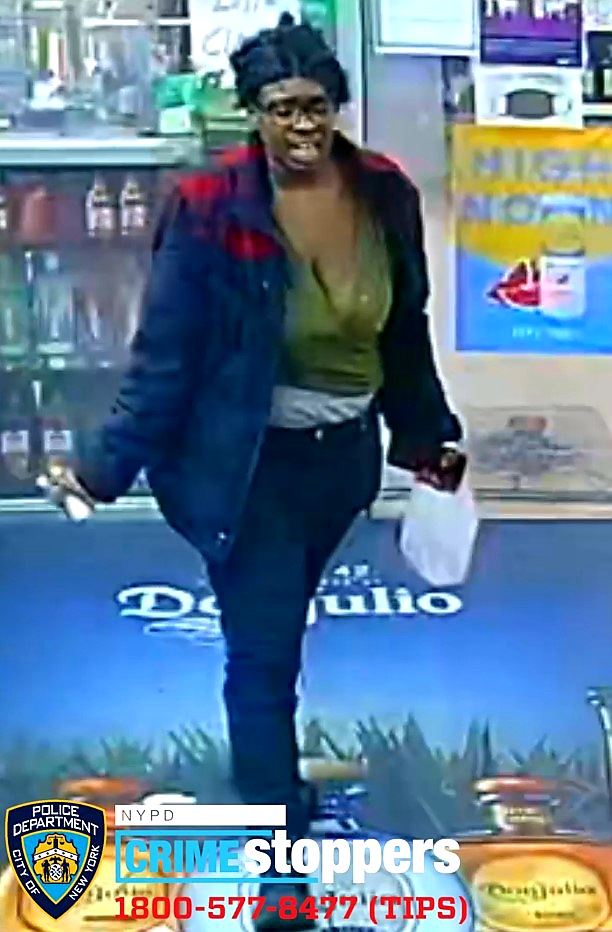