The New York City Police Department is asking the public’s assistance identifying the three individuals depicted in the attached surveillance video in connection to an assault (non-fatal shooting) that occurred within the confines of the 42 Precinct in Bronx.

It was reported to police that on Wednesday, September 04, 2019 at 0045 hours, inside of 870 Courtlandt Avenue, an unknown individual displayed a firearm and shot a 26-year-old male. The victim sustained a single gunshot wound to his back.

EMS responded to the location and transported the victim to an area hospital, where he was listed in stable condition.

The three unidentified individuals depicted in the surveillance video are being sought for questioning. 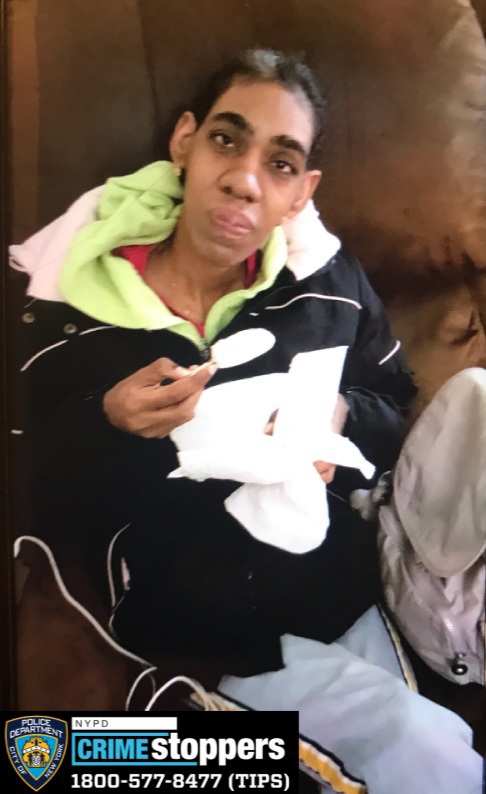