The New York City Police Department’s Hate Crimes Task Force is seeking the public’s assistance identifying the female in the attached photograph wanted for questioning in connection to a hate crime assault within the confines of the 44th Precinct in the Bronx.

On Saturday, March 28, 2020, at approximately 1500 hours, the unidentified female was in the company of three other females when they approached a 51-year-old female victim while on board an MTA Bx13 bus in the vicinity of Ogden Avenue and W. 166th Street.

The females attacked the victim, made anti-Asian statements and struck the victim in her head with an umbrella before fleeing the bus.

EMS responded and transported the victim to an area hospital where she received stitches for a laceration to her head.

Three 15-year-old females, who were apprehended near the scene a short time after the incident, were arrested / charged with hate crime assaults, menacing and harassment.

The unidentified female in the attached photo struck the victim with the umbrella. 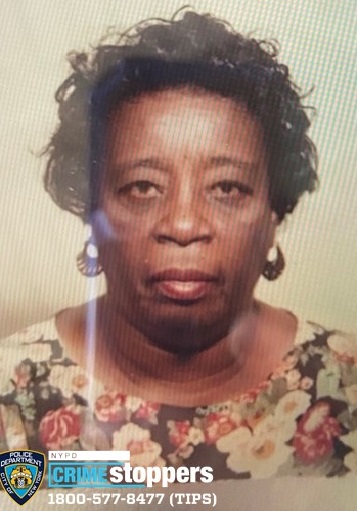 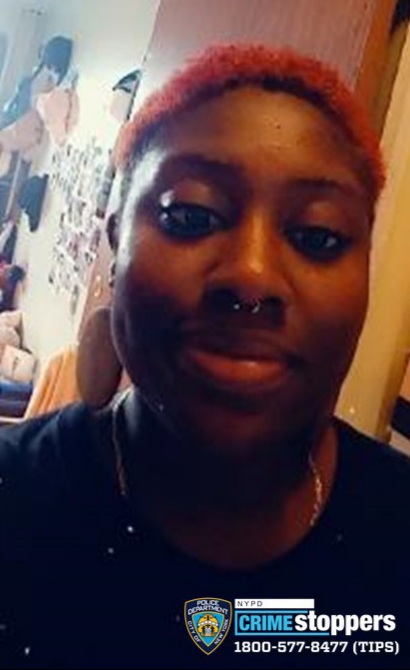 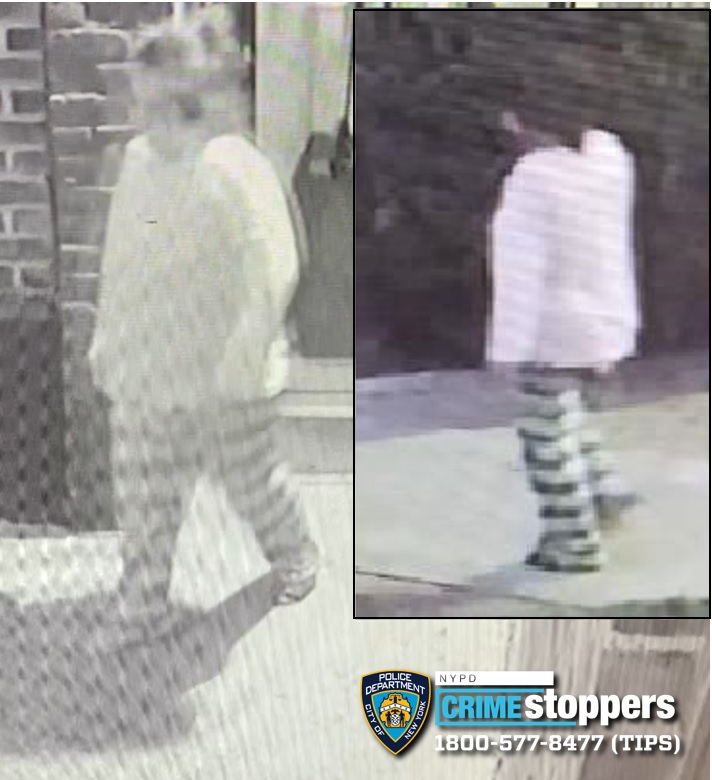