The New York City Police Department is seeking the public’s assistance in identifying the following male individual wanted for questioning in connection to an assault within the confines of the 49th Precinct in the Bronx.

On Tuesday, January 28, 2020, at approximately 1600 hours, inside of 1418 E. Gun Hill Road, (deli/bodega) a 32-year-old male customer got into a verbal dispute with an unknown male individual which escalated in to a physical confrontation. The individual then picked up a glass bottle and struck the victim in the face causing a laceration with pain and bleeding. The individual then fled the store and drove away in a Jeep Cherokee to parts unknown.

EMS responded and transported the victim to Jacobi hospital in stable condition where he was treated and released.

The individual wanted for questioning in this incident is described as a male, 20-30 years of age, he was last seen wearing all dark clothing. 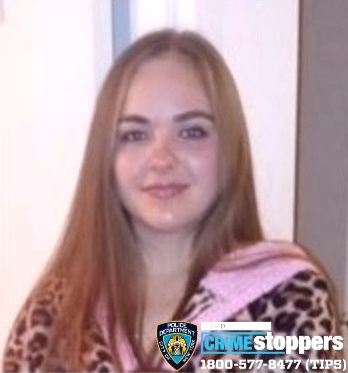 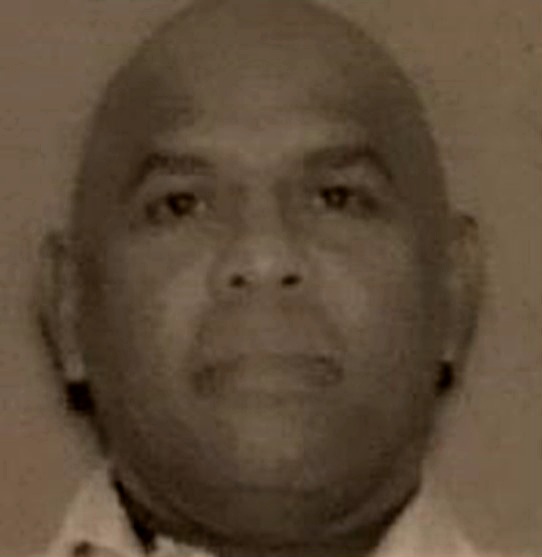