The New York City Police Department is asking for the public’s assistance ascertaining the whereabouts of the unidentified male in the attached photograph, who is wanted for questioning in connection to an assault on a police officer, that occurred within the confines of the 41st Precinct in Bronx.

On February 08, 2020, at approximately 2027 hours, two uniformed officers were seated inside a marked NYPD van in front of 906 Simpson Street when they were approached by the unidentified male. As the male engaged the officers in conversation, he produced a firearm which he discharged at the officers. The operator of the vehicle was struck in the neck one time before he was able to drive off. The individual proceeded to flee to parts unknown.

The officer was transported to Lincoln Hospital where he is listed as conscious and alert. 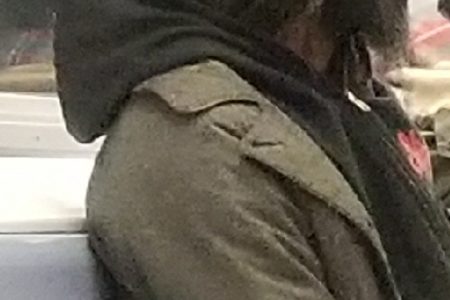 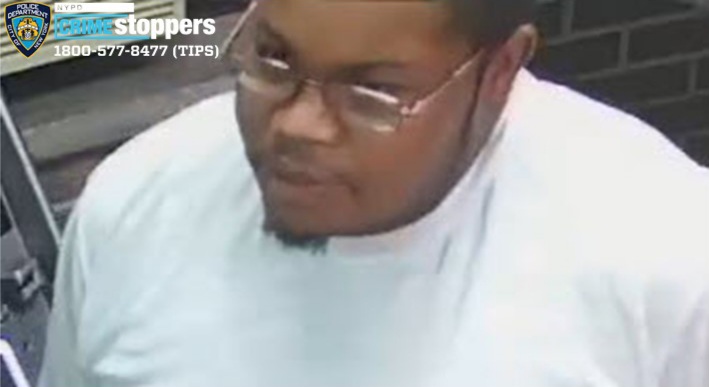