The New York City Police Department is asking for the public’s assistance in identifying the male depicted in the attached photos and wanted for questioning in connection for an assault that occurred within the 41st Precinct in Bronx.

On Monday, December 23, 2019, at approximately 0920 hours, a 54-year-old male was working inside of a deli located at 976 Prospect Avenue, when he was confronted by an unidentified male who threw a glass bottle, striking the victim in the face. The male fled in an unknown direction.

The victim sustained multiple lacerations to the face and was removed to NYC Health & Hospitals / Lincoln for medical treatment.

Johnnie Vickers, 39, Arrested For The Murder Of Adam Saunders, 23 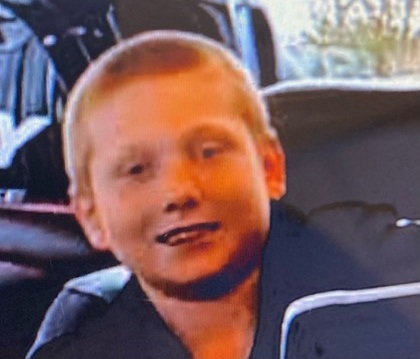 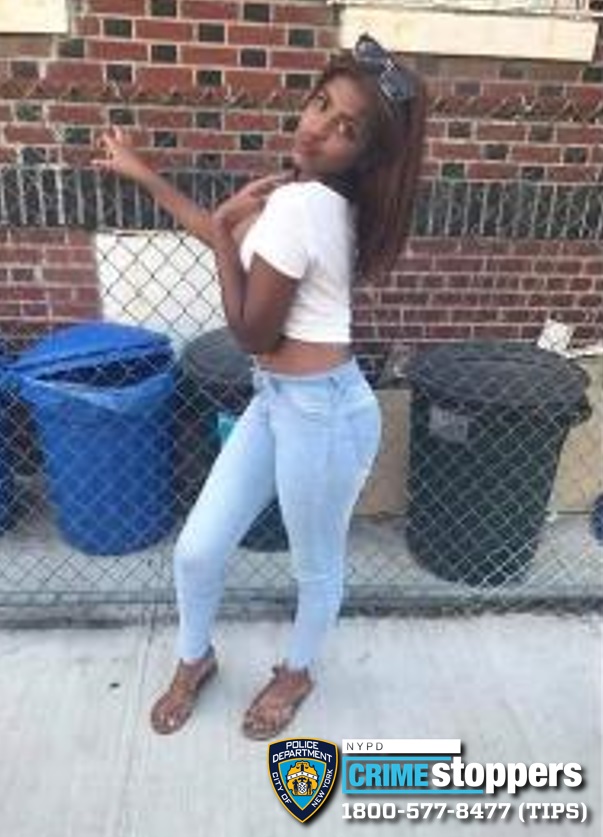