The New York City Police Department is asking for the public’s assistance in identifying the individual depicted in the attached photographs in connection to two assault incidents that occurred within confines 40 Precinct in Bronx.

Incident #1: It was reported to police that on October 18, 2019 at approximately 1330 hours, in the vicinity of Willis Avenue and E. 144 Street, a 13 year old male was approached from behind by an unidentified individual who put his hands over the victim’s eyes and slammed him to the ground.

The victim suffered minor injuries and the individual departed to unknown direction.

Incident #2: It was reported to police that on October 26, 2019, at approximately 1500 hours in the vicinity of Walton Avenue and E. 144 Street, a 58 year old female victim was approached from behind by an unidentified individual who hit her with a metal pipe, while she was walking.

The victim sustained a broken arm (right arm) and was removed to a local hospital for treatment.

The unidentified individual is described as a male Hispanic in his thirties. 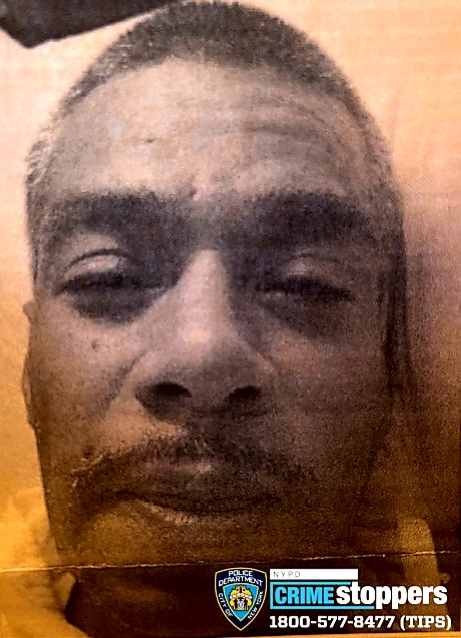 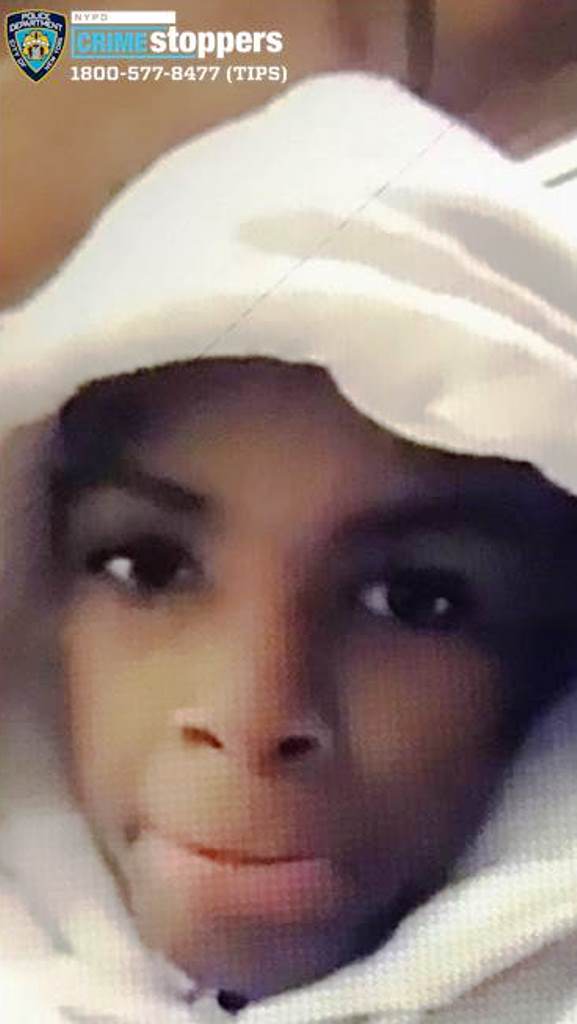