The New York City Police Department is asking for the public’s assistance in identifying the male depicted in the attached video wanted for questioning in connection to an assault that occurred within the confines of the 41 Precinct in Bronx / Transit District #12.

It was reported to police that on Saturday, August 17, 2019 at approximately 1920 hours, inside the Hunts Point subway station, a 36-year-old male victim was involved in a verbal dispute with an unidentified male in regard to a bicycle. The male produced a sharp object, slashing the victim on the right hand and upper back. The male then fled the location in unknown direction.

The victim was removed by EMS to Lincoln Hospital in stable condition, where he was treated and released. 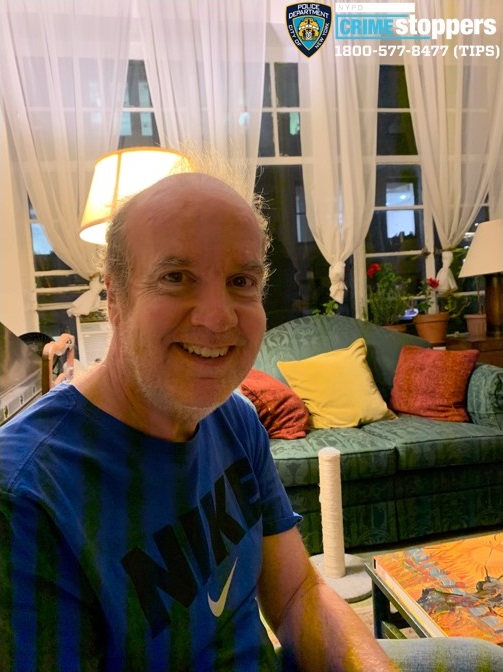 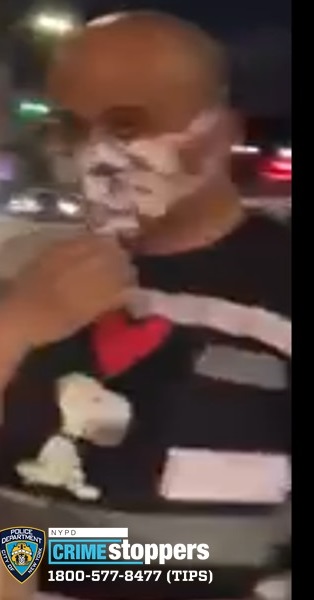