The New York City Police Department is asking for the public’s assistance in identifying the male depicted in the attached video wanted for questioning in connection to an assault on an MTA employee that occurred within the confines of the 44th Precinct in Bronx.

On Tuesday, July 30, 2019 at approximately 1505 hours, opposite 1 East 161st Street, the 54-year-old male became involved in a verbal dispute with an unidentified male while on the Bx6 bus. The dispute escalated at which time the male proceeded to throw an unknown substance in the victim’s face before fleeing southbound on River Avenue on a bike.

The victim was removed to St. Barnabas Hospital for minor irritation to eyes and mouth. 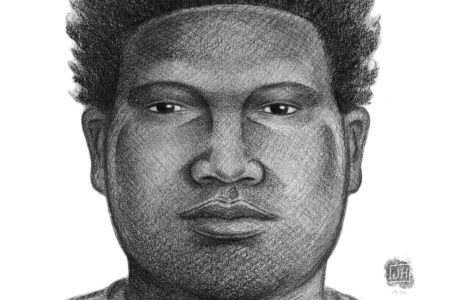