The New York City Police Department is asking for the public’s assistance identifying the female in the attached photo wanted for questioning in connection to an anti-Hispanic assault that occurred within confines 49th Precinct in Bronx.

It was reported to police that on Tuesday, July 09, 2019 at approximately 0410 hours, at White Plains Road and Pelham Parkway, a 54-year-old female victim was on the southbound train at the Pelham Parkway subway station when she became involved in a dispute with an unidentified female. The female proceeded to remove the victim’s contractor helmet and struck her in the face while making anti-Hispanic statements.

The victim sustained minor injuries and was removed by EMS to Einstein Hospital in stable condition.

The person wanted for questioning is described as a female, Black, with a camouflage scarf, burgundy hair and all black clothing. 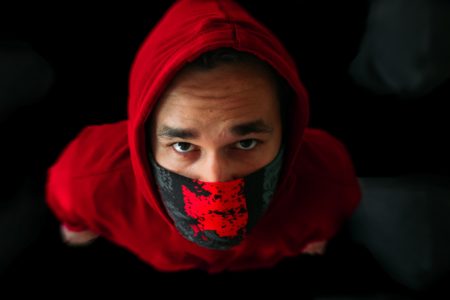 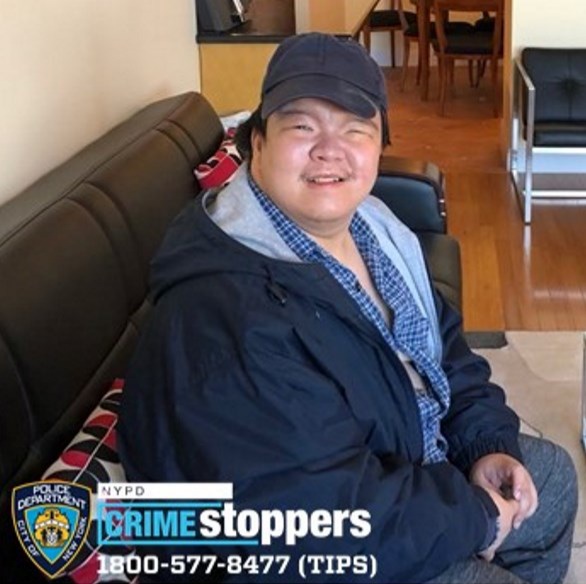