The New York City Police Department is asking the public’s assistance identifying the individual depicted in the attached photo in connection to an assault (non-fatal shooting) that occurred within the confines of the 52 Precinct in Bronx.

It was reported to police that on Sunday, June 9, 2019, at approximately 2001 hours, opposite 155 Father Zeiser Place (front of Devoe Park), an unknown individual discharged a firearm and struck the 38-year-old male victim one time in the left arm, before fleeing the location on foot.

EMS responded to the location and transported the victim to Saint Barnabus Hospital in stable condition, where he was later released.

The unidentified individual is described as an adult male, 20-30 years old, medium complexion and medium build, with brown eyes and black hair. He was last seen wearing a red hood sweatshirt, black pants and black shoes. 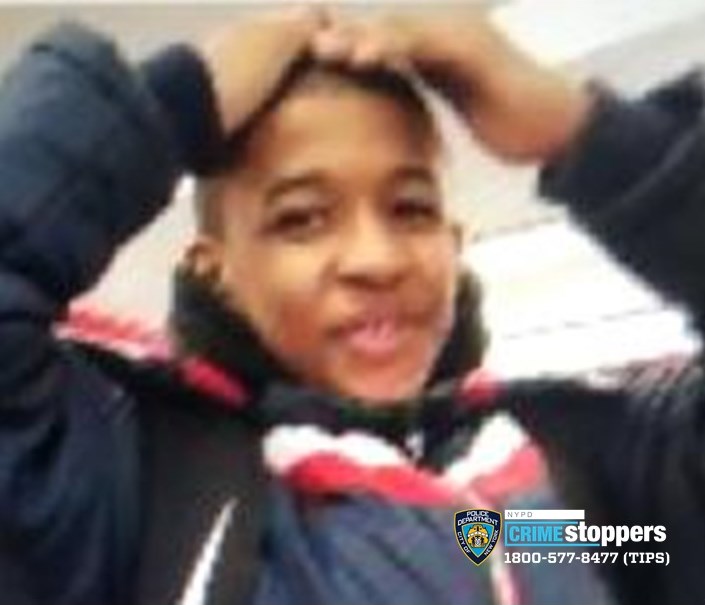