The New York City Police Department is asking the public’s assistance identifying the individual, depicted in the attached surveillance photograph and video clip, who is wanted regarding a non-fatal shooting / an assault, that occurred within the confines of the 47th Precinct in the Bronx.

It was reported to police that on Sunday, July 10, 2022, at approximately 0059 hours, at the northeast corner of White Plains Road and E. 240th Street, Victim #1, a 26-year-old male observed his male companion being involved in a physical confrontation with an unknown individual. The victim tried to intercede at which time the individual brandished a firearm and shot the victim in the abdomen.

The victim ran away from scene, with the individual firing multiple times, striking Victim #2, a 21-year-old male in the buttocks, before fleeing the location parts unknown.

Victim #1 went to Montefiore Mount Vernon Hospital via private transportation, where he was treated and released.

EMS responded to the location and transported Victim #2 to NYC Health + Hospitals / Jacobi, where was treated and released.

The suspect is described as an adult male, Black, with a medium build, a mustache and a goatee.

He was last see at the “Last Stop Bar”, located at 4609 White Plains Road, before the incident.

Charlene Novoa, 26, Arrested For The Murder Of Silma Garcia, 66 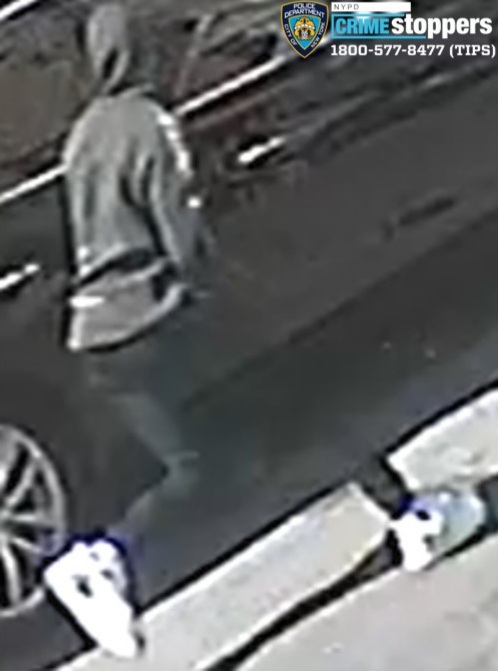 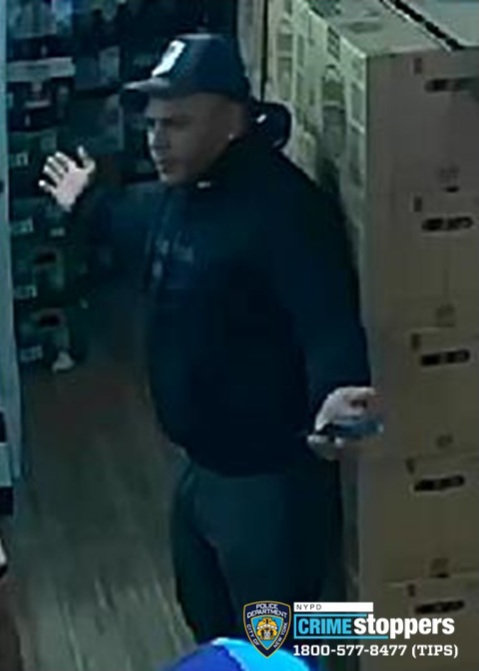