The New York City Police Department is asking for the public’s assistance in ascertaining the identity of the unidentified male seen in the attached surveillance photos and video wanted for questioning in connection with an assault within the confines of the 44th Precinct in Bronx.

It was reported to police that on Sunday, November 11, 2018 at 09:50 p.m. in front of 1098 Anderson Avenue, a 20-year-old male victim became involved in a verbal dispute with a group of unidentified. During the dispute, one of the males struck the victim multiple times in the head with a blunt object causing the to sustain a fractured skull. The males fled the location in unknown direction. EMS responded and transported the victim to Lincoln Hospital, where he remains in critical but stable condition. 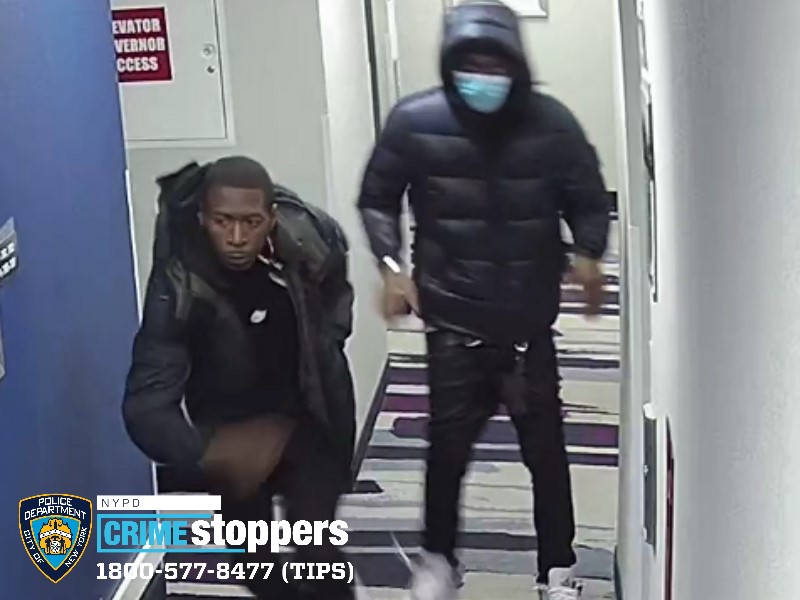 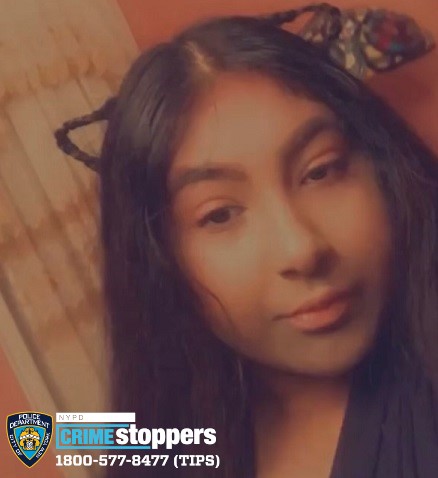