The New York City Police Department is asking for the public’s assistance in identifying the individual, depicted in the attached surveillance photographs, who is wanted in connection to an assault, that occurred within the confines of the 40th Precinct / Transit District 11 in the Bronx.

It was reported to police that on Thursday, November 04, 2021, at approximately 2200 hours, on an uptown 4 train, that a 16-year-old male victim got into a verbal argument with an unknown individual. The individual was angered by the victim lifting his bicycle on the train in preparation to exit the train at 161st Street.

The verbal argument did turn physical and the individual punched the victim in the face.

The victim did exit the train, while the individual stayed on the train and fled to parts unknown.

EMS responded and treated the victim on scene for injuries to his nose, upper lip and bottom lip.

The individual is described as an adult male, Black, with a heavy build. 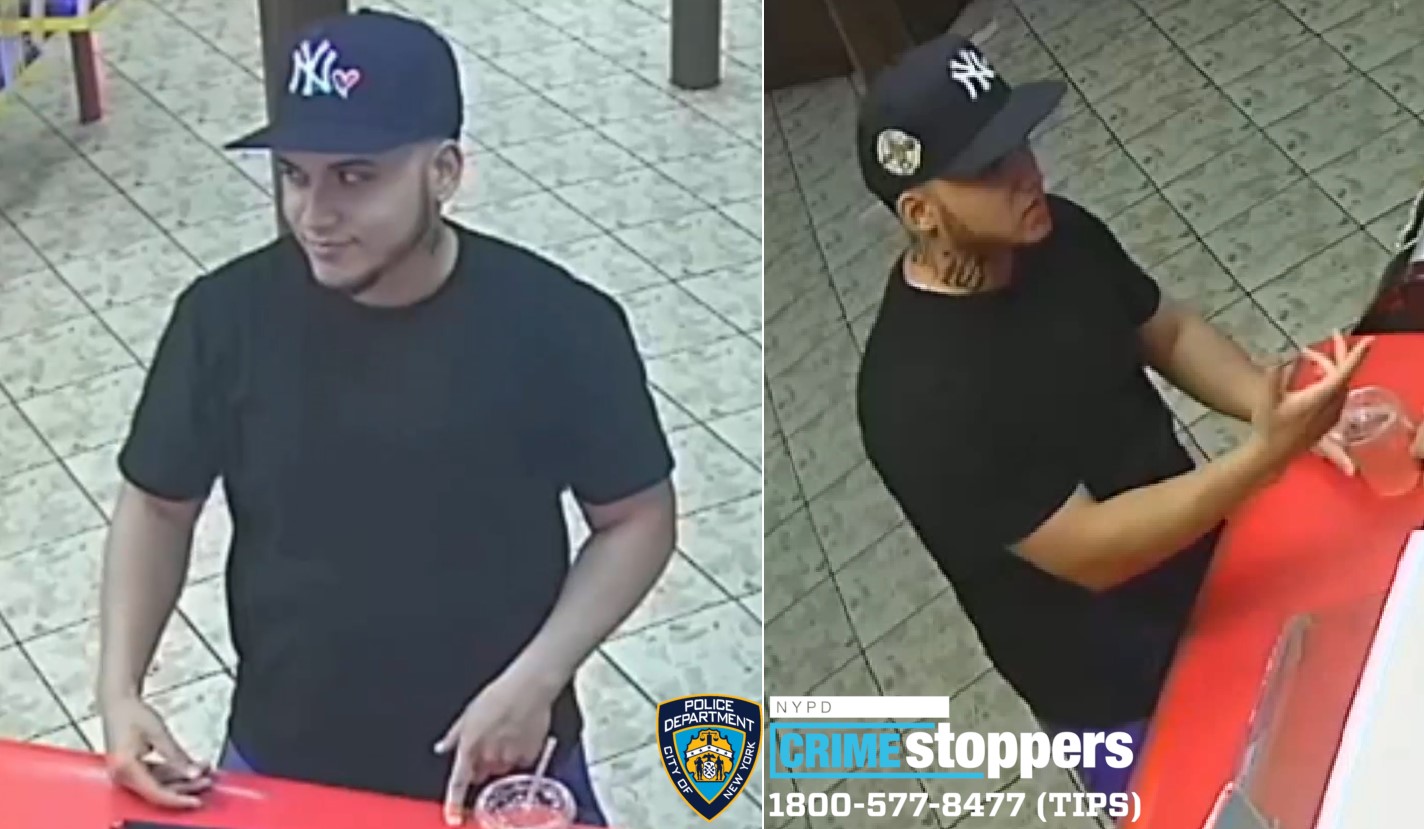 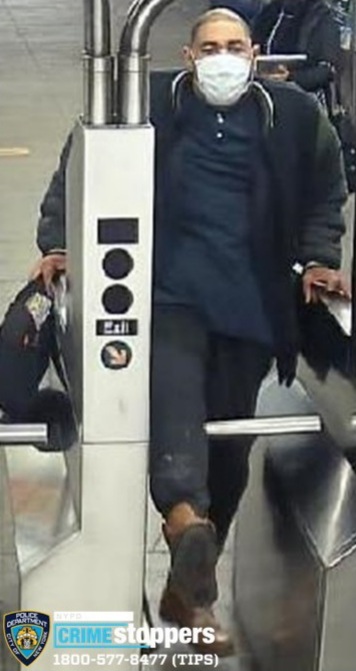