The New York City Police Department is asking for the public’s assistance in ascertaining the whereabouts of the unidentified individual, seen in the attached surveillance photograph, who is sought in connection with an assault, which occurred within the confines of the 40th Precinct in the Bronx.

It was reported to police that on Friday, November 05, 2021, at approximately 2015 hours, a 30-year-old male victim engaged in a verbal dispute with an unknown female individual in front of 501 Southern Boulevard.

As the dispute turned physical, the female individual proceeded to fire one gunshot in the vicinity of the victim, striking him in the lower back.

The unknown individual fled southbound on Southern Boulevard. The victim was transported by EMS to NYC Health + Hospitals / Lincoln in critical condition.

The individual is described as an adult female, 25-28 years of age, with medium-dark skin tone, approximately 5’04” tall, weighing 130 lbs.

She was last seen wearing a black knit hat, purple jacket and a grey sweatshirt. 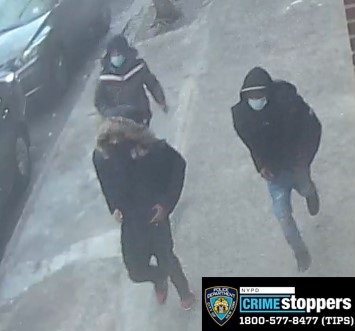 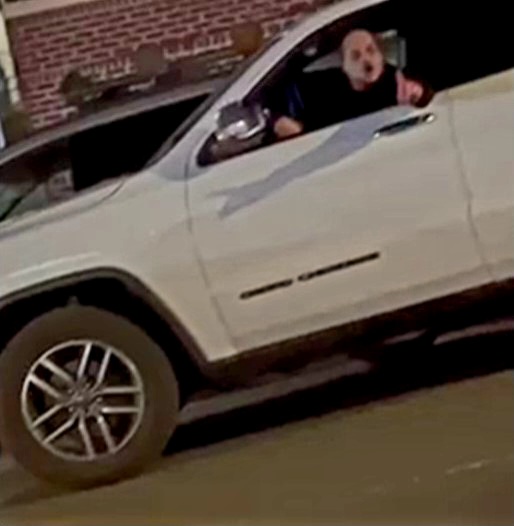