The New York City Police Department is seeking the public’s assistance in identifying the following male individual, wanted for questioning in connection to an assault, which took place within the confines of the 46th Precinct in the Bronx.

On Monday August 10, 2020 at approximately 0940 hours, in front of 2190 Folin Street, a 68-year-old male victim was walking at the location when an unknown male individual approached and began to punch and kick the victim about the head and torso in an unprovoked attack.

The individual then fled the location on foot to parts unknown.

The individual wanted for questioning in this incident is described as a male, Hispanic, 20-30 years in age. 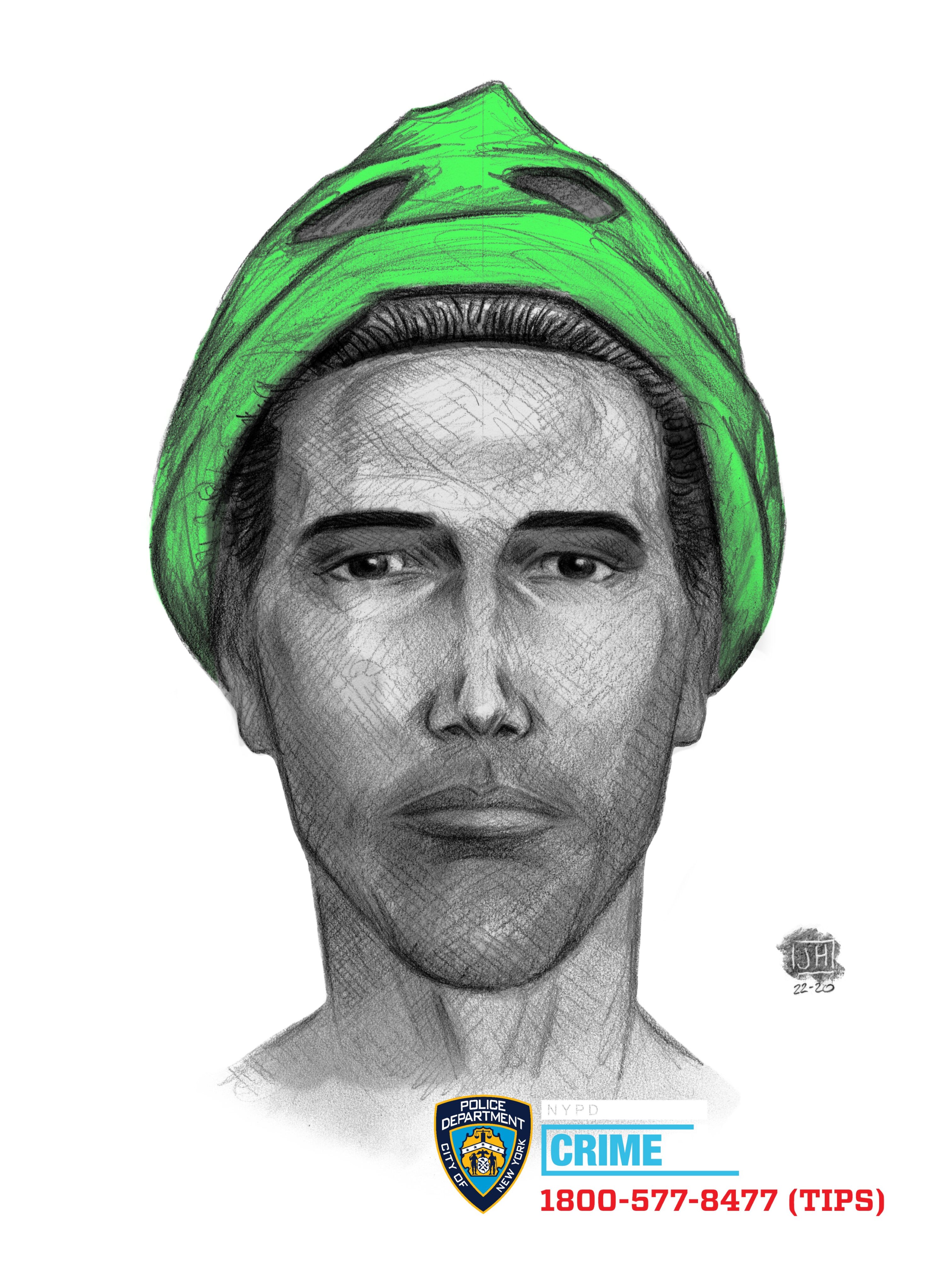