The New York City Police Department is seeking the public’s assistance identifying the following female, wanted for an assault, which took place within the confines of the 41st Precinct in the Bronx.

On Tuesday, June 30, 2020, at approximately 1450 hours, a 35-year-old female victim was boarding the southbound MTA BX6 bus at Hunts Point Avenue and Southern Boulevard, when an unidentified female followed behind the victim.

The female proceeded to push the victim, complaining she was walking too slow, at which time a physical altercation ensued. The female produced a box cutter and slashed the victim multiple times on her rear left shoulder and chest area before fleeing northbound on Southern Boulevard.

The victim was transported in stable condition to NYC Health + Hospitals / Lincoln. 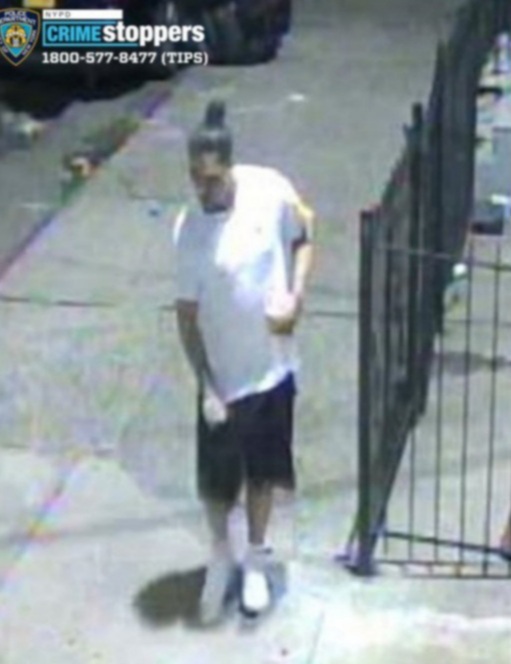 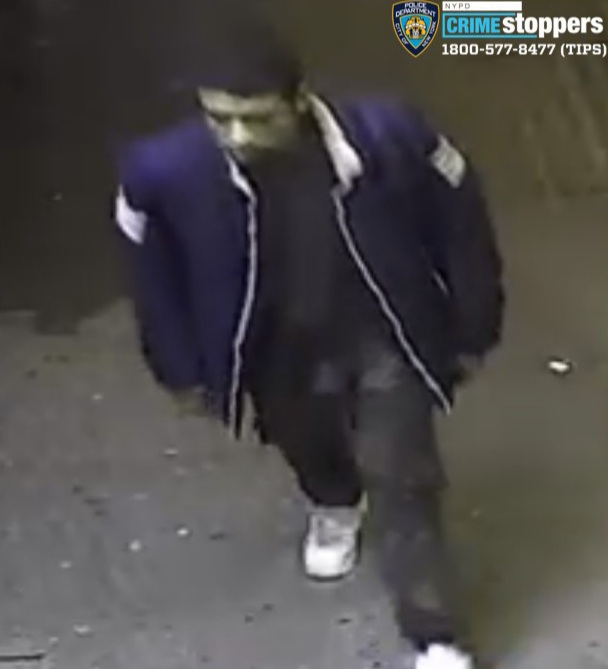