The New York City Police Department is asking the public’s assistance identifying the male, depicted in the attached surveillance video clip and photographs, who is wanted for questioning in connection to an assault, that occurred within the confines of the 41st Precinct in the Bronx.

On June 28, 2020, at approximately 1555 hours, in the vicinity of E. 164th Street and Prospect Avenue, a 19-year-old male victim was hanging outside when an unknown male approached him and stabbed him with a knife in his arm and torso.

The individual fled the location and was last seen walking on Prospect Avenue and E. 163rd Street.

EMS responded to the scene and transported the victim to Lincoln Medical Center, where he was admitted and is in stable condition. 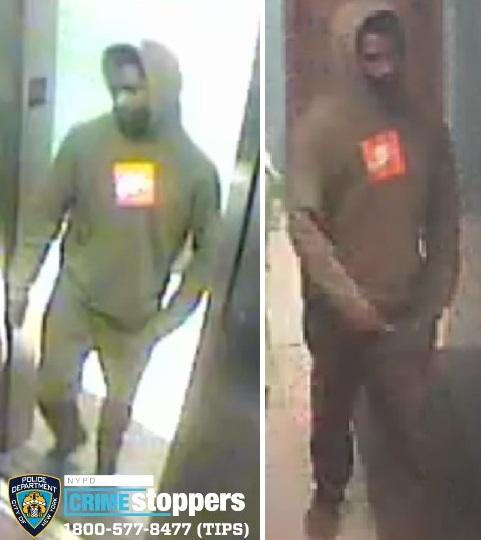