The New York City Police Department is asking for the public’s assistance identifying the male, depicted in the attached surveillance photograph and video clip, who is wanted for questioning in connection to an assault, that occurred within the confines of the 44th Precinct in the Bronx.

On Friday, May 08, 2020, at approximately 1800 hours, in front of 1052 Anderson Avenue, a 22-year-old male victim became involved in a dispute with a female which escalated into a physical confrontation. During the dispute, an unidentified male produced a knife and slashed the victim in the neck before fleeing northbound on Anderson Avenue. 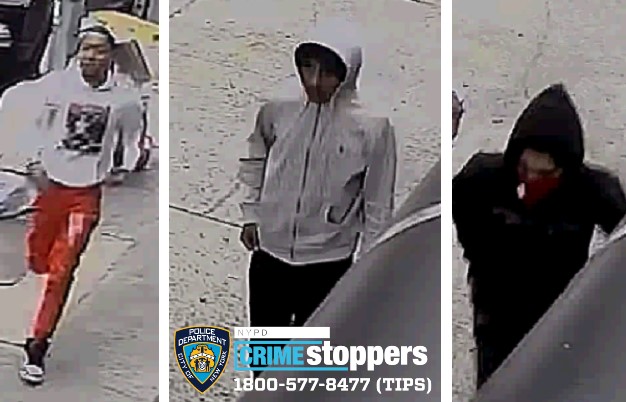 Jonathan Rosario, 24, Arrested For The Murder Of Katherine Diop, 29 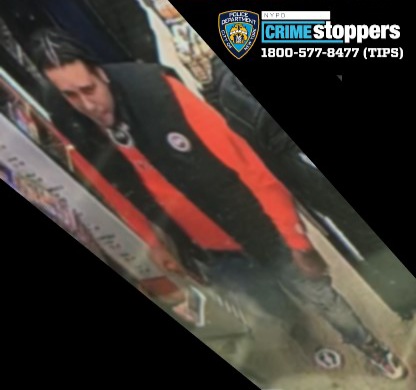