The New York City Police Department is asking for the public’s assistance identifying the female in the attached photograph and wanted for questioning in connection to an assault, that occurred within confines 43rd Precinct in the Bronx.

It was reported to police that on Monday, April 27, 2020, at approximately 1855 hours, a 47-year-old male exited a vehicle and was involved in a verbal dispute regarding traffic with an unidentified female who also exited a vehicle in front of 2260 Ellis Avenue.

The dispute escalated into a physical altercation at which time the male was slashed by the female three times in the left arm, left hand, and left leg with an unknown cutting instrument. The unidentified female fled the location westbound on Ellis Avenue on foot.

The victim was removed to Jacobi Hospital in stable condition. 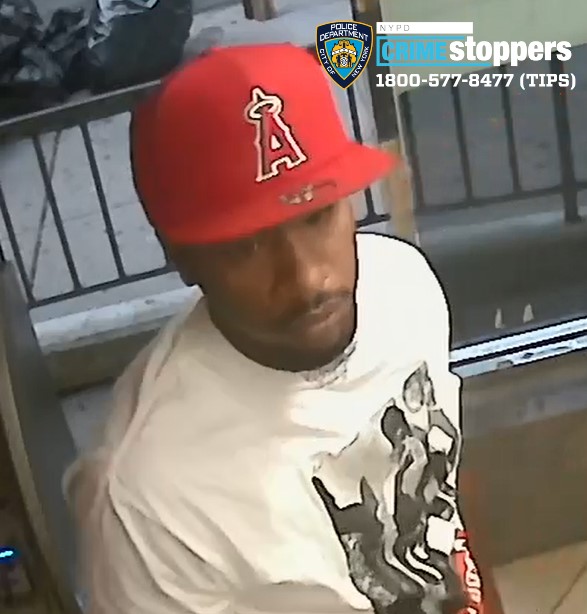