The New York City Police Department is asking for the public’s assistance in identifying the individuals depicted in the attached photographs in connection to an assault that occurred within the confines of the 40 Precinct / Transit District 11 in Bronx.

It was reported to police that on Saturday December 14, 2019, at approximately 2315 hours, inside of the E. 149 Street / Grand Concourse “4” subway station, the individuals assaulted the 15-year-old male victim following a dispute.

During the attack, the victim was slashed and stabbed with an unknown sharp object. He suffered a laceration to his left elbow and a puncture wound to his chest. He was treated and released from NYC Health and Hospitals / Harlem,

The six individuals were described as dark-skinned males in their late teens and early twenties. 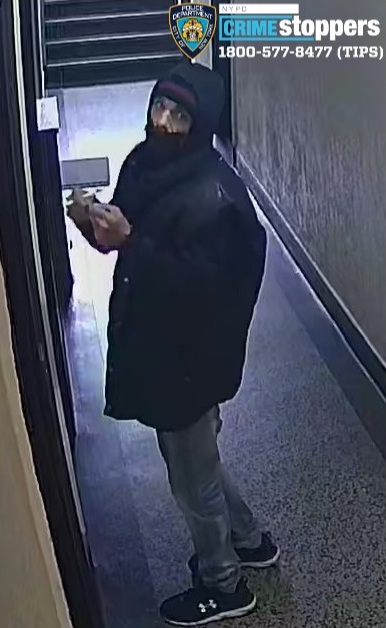 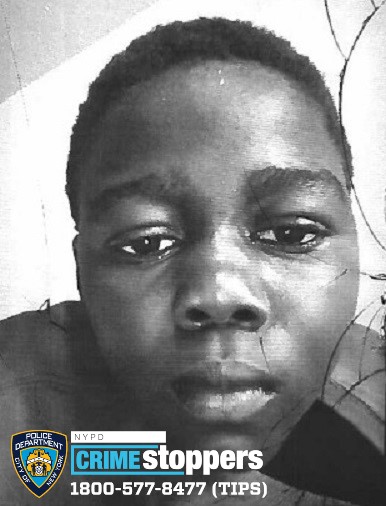