The New York City Police Department is asking the public’s assistance identifying the individuals depicted in the attached surveillance photos in connection to an assault that occurred within the confines of the 45 Precinct / Transit District #12 in Bronx.

It was reported to police that on Thursday, November 21, 2019, at 1100 hours, inside the Westchester Square train station located at Ferris Place and Westchester Square, police responded to a 911 call of a male assaulted.

There was no property taken during the course of this incident.

EMS responded to the scene and transported both victims to NYC Health and Hospitals / Jacobi, where they are listed in stable condition.

Individual #4: male, Hispanic, 18 to 23-years-old with a medium build. He was last seen wearing a grey jacket, maroon hooded sweatshirt and camouflage pants.

Individual #5: male, Hispanic, 18 to 23-years-old with a medium build. He was last seen wearing a black hooded jacket. 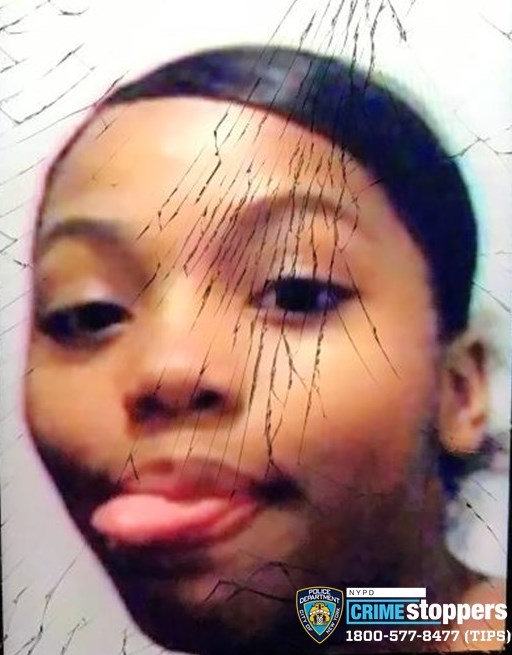 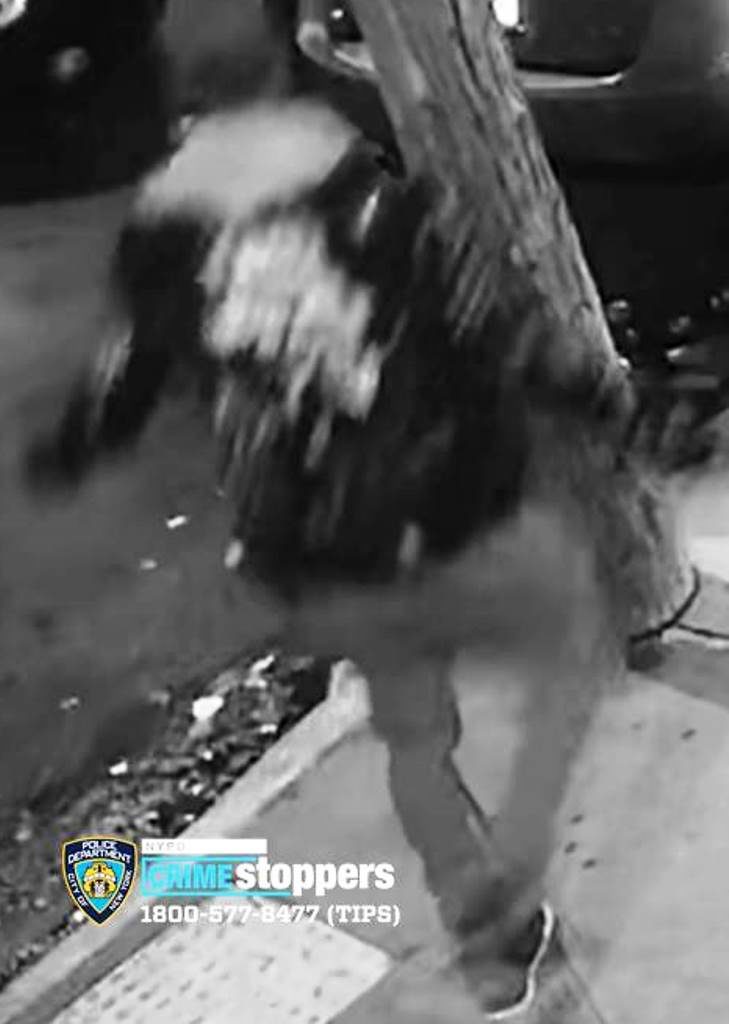 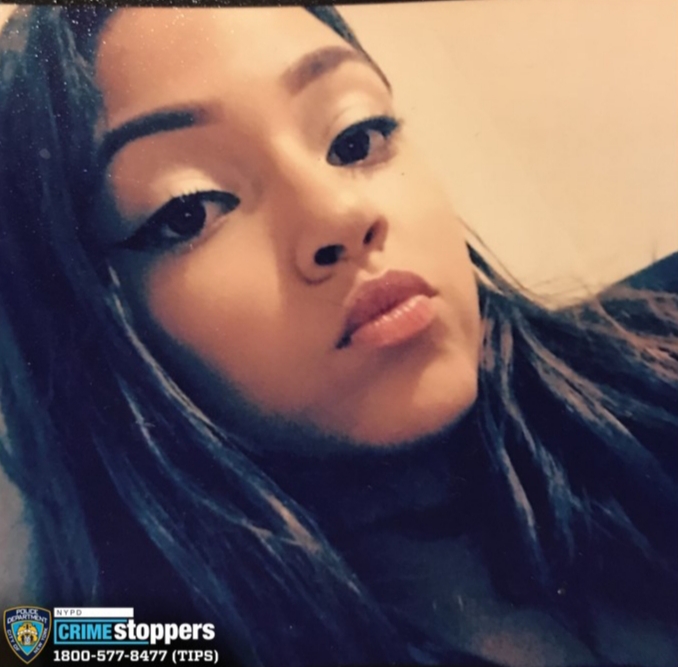