The New York City Police Department is seeking the public’s assistance in identifying the following eight (8) individuals, wanted for questioning in connection to an assault, which took place within the confines of the 48th Precinct in the Bronx.

On Saturday, July 18, 2020, at approximately 0230 hours, in the vicinity of Hughes Avenue and E. 188th Street, a 33-year-old male victim was walking at the location when he was shot in the left leg.

EMS responded and transported the victim to Saint Barnabas hospital in stable condition. Subsequent investigation has determined that an unknown male riding a scooter did discharge several rounds at the location and struck the victim who was an unintended target.

Seven other individuals who were with the shooter did flee the location immediately after the incident in unknown directions.

No other injuries were reported.

The eight individuals being sought are described as males, Hispanic, 20-30 years of age. 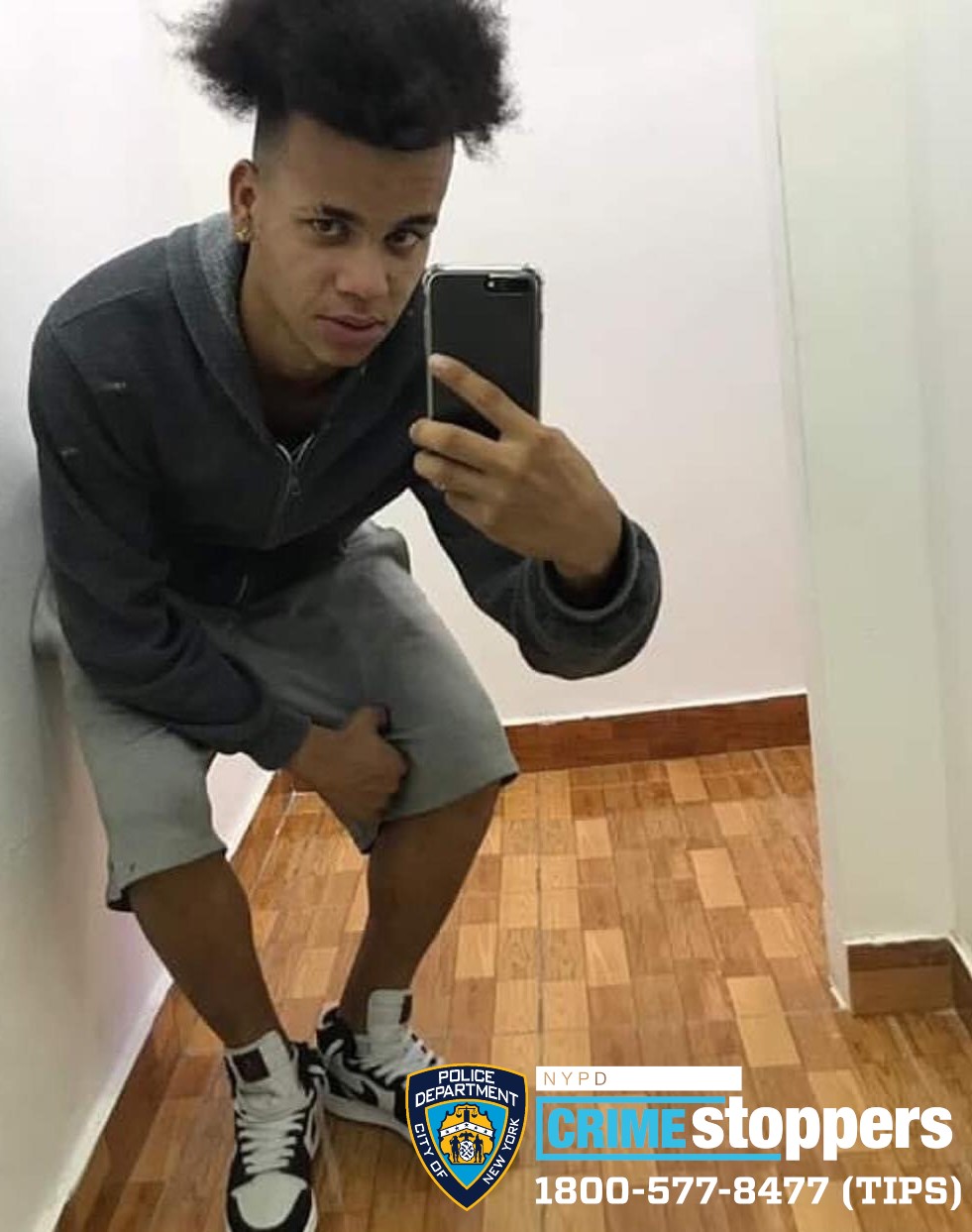 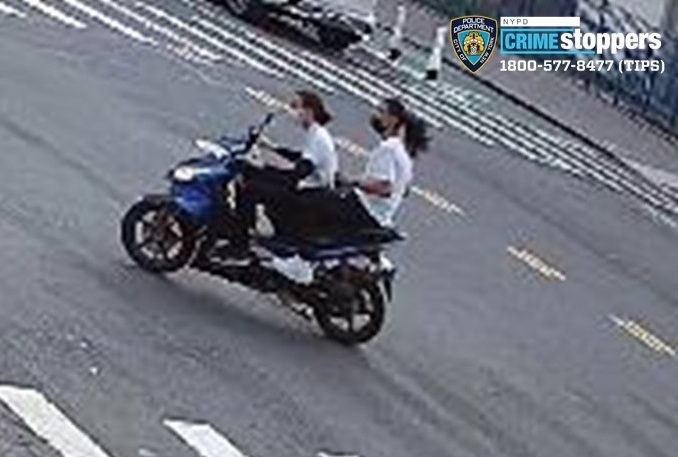