The New York City Police Department is asking for the public’s assistance identifying and locating the individuals and vehicles, depicted in the attached surveillance photographs and video clip, who are sought in connection to a non-fatal shooting and stabbing, that occurred within the confines of the 40th Precinct in the Bronx.

On Saturday, February 27, 2021, at approximately 0300 hours, in front of 2511 3rd Avenue, multiple vehicles pulled up to the location and two unidentified individuals exited the vehicles, one brandishing a firearm and the other brandishing a cutting instrument.

The unidentified individual armed with the cutting instrument used it to stab a 30-year-old male victim 7 times about the torso.

The 25-year-old male victim, who was shot multiple times in the arm and torso, traveled by private means to Montefiore Hospital.

All three victims were listed in stable condition. 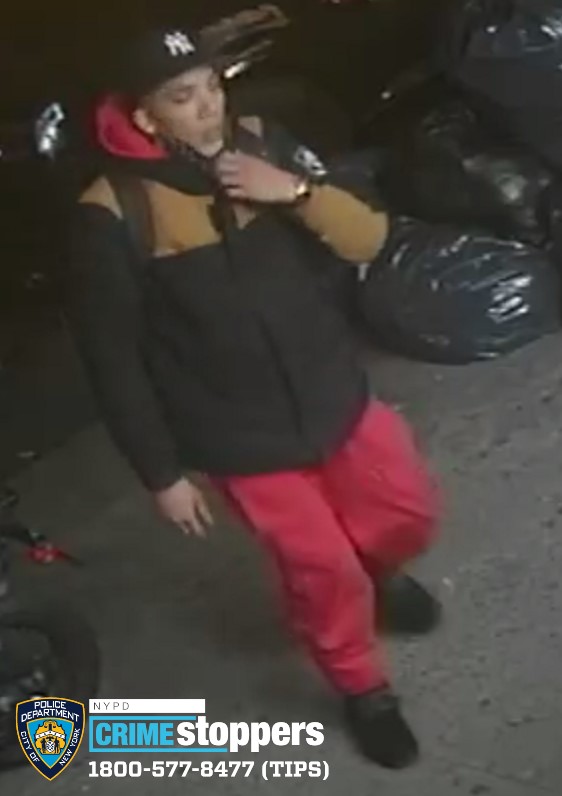 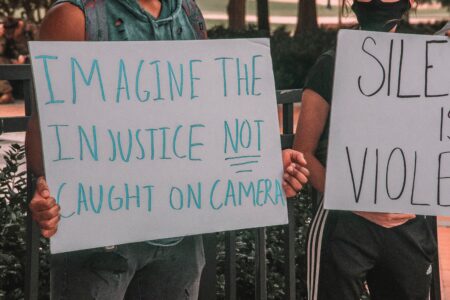 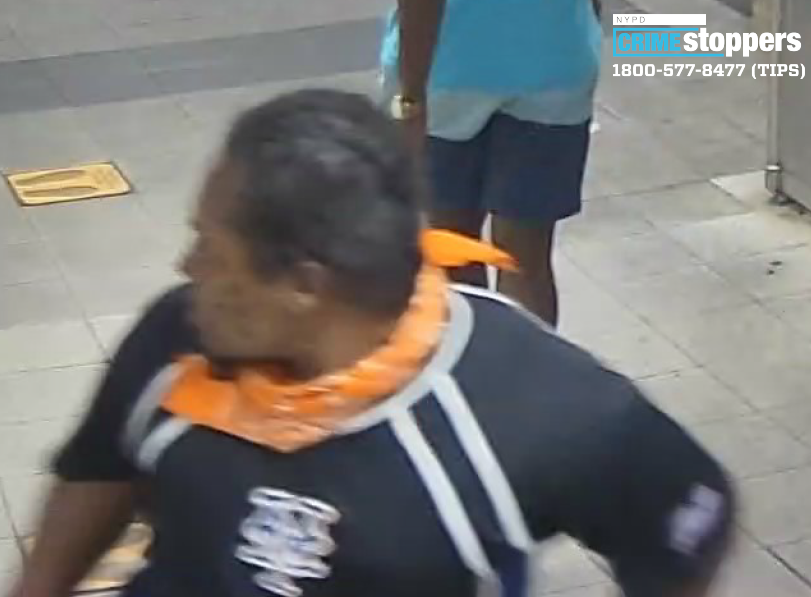