The New York City Police Department is asking for the public’s assistance in identifying the individuals, depicted in the attached surveillance photograph and video clip, who are wanted in connection to an assault, that occurred within the confines of the 47th Precinct in the Bronx.

It was reported to police that on Wednesday, November 10, 2021, at approximately 2330 hours, in front of 4600 White Plains Road, two individuals approached the 31-year-old male victim and one of them produced a firearm and shot him once in the buttocks and twice in his left leg.

The individuals fled the scene on foot eastbound on E. 240th Street.

The victim suffered a fractured left tibia and EMS transported him to an area hospital in serious but stable condition.

The individuals are described as males, who wore dark-colored clothing. 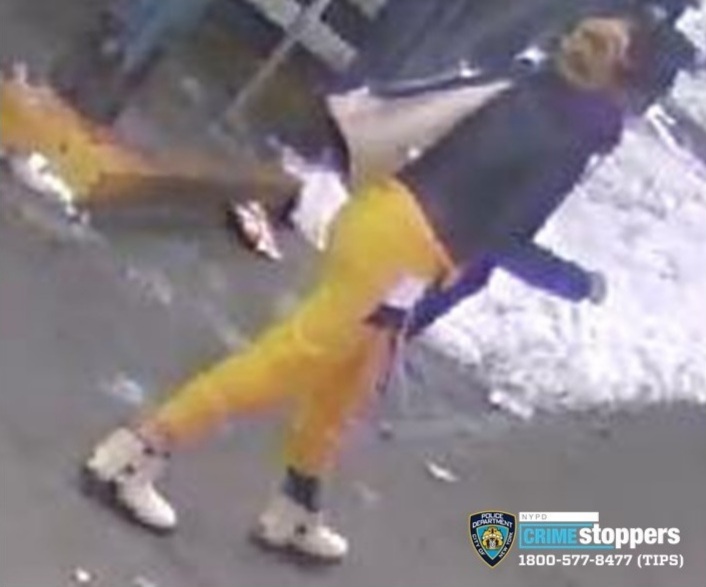