The New York City Police Department is asking for the public’s assistance in ascertaining the whereabouts of the individuals, seen in the attached surveillance video clip, who are sought in connection to an assault, that occurred within the confines of the 47th Precinct in the Bronx.

It was reported to police that on Sunday, October 17, 2021, at approximately 0057 hours, during a party,being held at 1418 Oakley Street, an unidentified male got into a verbal dispute with a 58-year-old male.

The individual then followed the victim to the rear of the location, where he displayed a handgun and fired multiple shots at him.

The shooter was in the company of an unidentified female.

Both individuals fled the location after the incident.

The victim sustained gunshot wounds to both his legs and his buttocks and was transported via EMS to NYC Health + Hospitals / Jacobi in stable condition.

The first individual is described as a male, Black, approximately in his 20s, with a slim build, last seen wearing a black hat, a camouflage jacket, black pants and brown boots. He was in possession of a firearm. 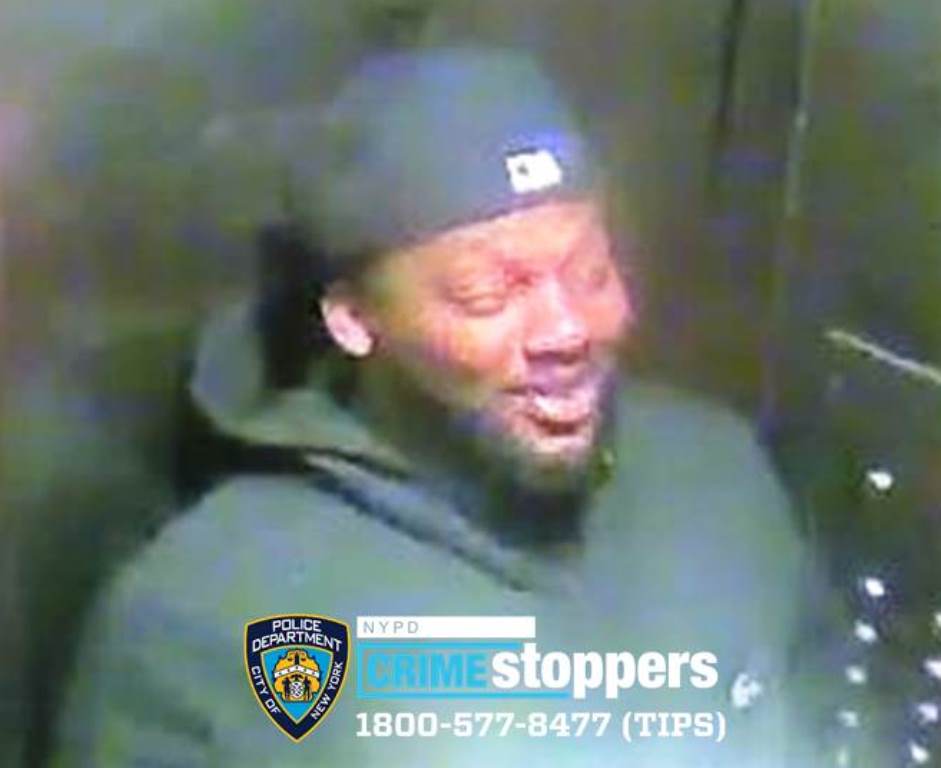