The New York City Police Department is asking for the public’s assistance in ascertaining the whereabouts of the unidentified individuals, seen in the attached surveillance video clip, who are sought in connection with an assault, that occurred within the confines of the 42nd Precinct in the Bronx.

It was reported to police that on Saturday, August 21, 2021, at approximately 0617 hours, the 32-year-old male victim was at an after-hours party at 1301 Westchester Avenue, when he got into a verbal dispute with Individual #1.

The dispute escalated into a physical altercation between the two, at which point Individual #2 displayed a firearm and chased the victim, shooting at him.

The victim sustained gunshots to the torso and buttocks and was transported via private means to St. Barnabas Hospital, where he was admitted in stable condition.

The individuals fled to parts unknown.

Individual #1 is described as a male, Black, with a medium build, and facial hair. He was lst seen wearing a torn white tank top, black jeans and black-and-white sneakers.

Individual #2 is described as a male, Black, with a heavy build, and facial hair. He was last seen wearing a white tank top, a dark colored bag across his chest, blue jeans, white sneakers, holding a yellow shirt in his left hand, and a black-and-silver handgun in his right hand.

Angel Medina, 18, Arrested For The Murder Of John Vallejo, 32 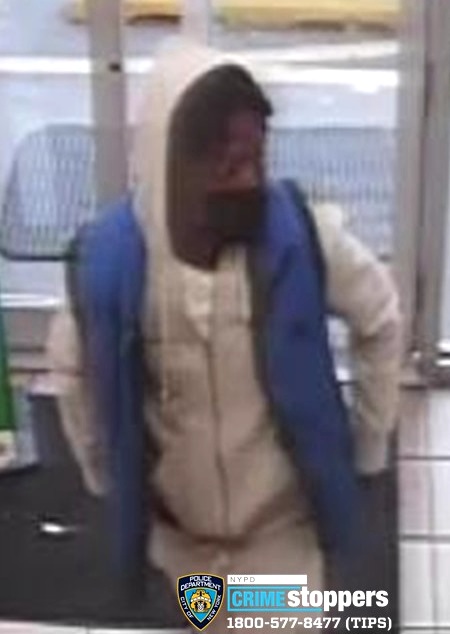 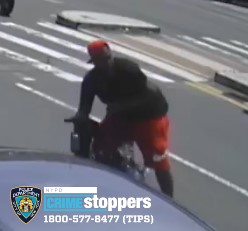