The New York City Police Department is asking for the public’s assistance in identifying the vehicle, depicted in the attached surveillance photograph and video clip, wanted in connection to an assault, that occurred within the confines of the 41st Precinct in the Bronx.

It was reported to police that on Friday, July 02, 2021, at approximately 1932 hours, in front of 940 Tiffany Street, the three (3) victims (a 20-year-old male, a 23-year-old male and a 22-year-old female) were seated inside of a black Honda Accord, when a silver 4-door Infiniti sedan pulled up alongside them. A dark-skinned male stepped out of the passenger’s side of the Infiniti with a firearm and shot the 20-year-old male victim in the torso.

The individual re-entered the Infiniti and fired several more shots at the victims before he fled in the vehicle northbound on Tiffany Street.

The individual who shot the victims is described as a dark-skinned male with a white shirt.

There was no description provided for the operator of the silver Infiniti sedan. 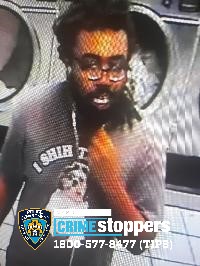 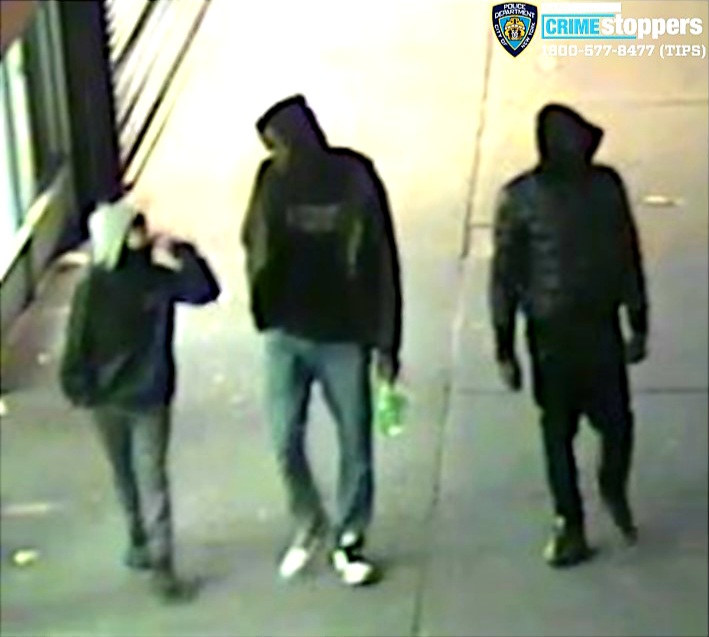