The New York City Police Department is asking for the public’s assistance in identifying the two individuals, depicted in the attached surveillance photograph and video clip, who are wanted in connection to an assault, that occurred within the confines of the 44th Precinct in the Bronx.

It was reported to police that on Thursday June 17, 2021, at approximately 1844 hours, in front of 1551 Sheridan Avenue, the first individual shot the 24-year-old male victim in the back and both legs.

The individual then got on a scooter, operated by the second individual and both fled the scene northbound on Sheridan Avenue.

The victim was removed to an area hospital by private means and is listed in stable condition.

The first individual is described as a male with sunglasses, who wore all black clothing.

The second individual is a light-skinned male, who wore a white baseball cap, a red long sleeved shirt and dark-colored shorts. 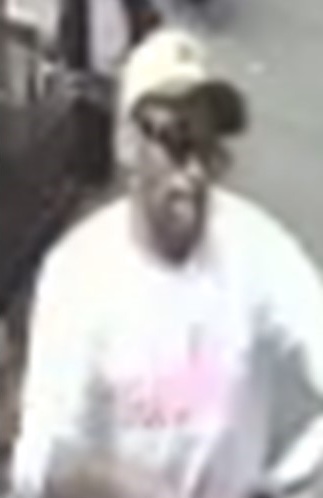