The New York City Police Department is seeking the public’s assistance in identifying the following two individuals wanted for questioning in connection to an assault within the confines of the 41st Precinct in Bronx.

On Sunday, February 09, 2020 at approximately 1245 hours, in front of 543 Southern Boulevard, a 30-year old male victim got into a verbal dispute with two individuals, a male and female, which escalated into a physical altercation. The female began to strike the victim about the torso with a baseball bat as the male began to punch the male about the head and face. The two individuals then fled on foot to parts unknown. EMS responded and transported the victim to Lincoln hospital in stable condition with pain and bruising about the head and body.

Surveillance video and stills are from the vicinity of the incident location, during the incident. 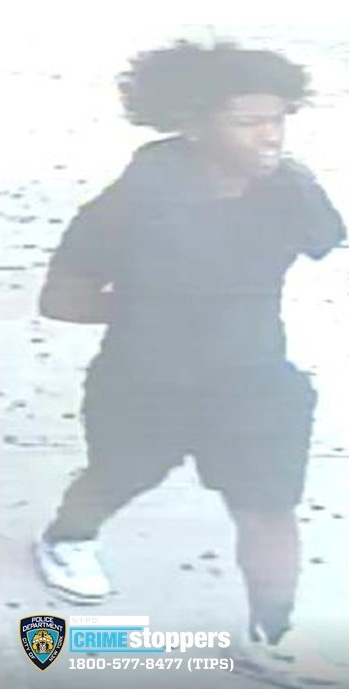 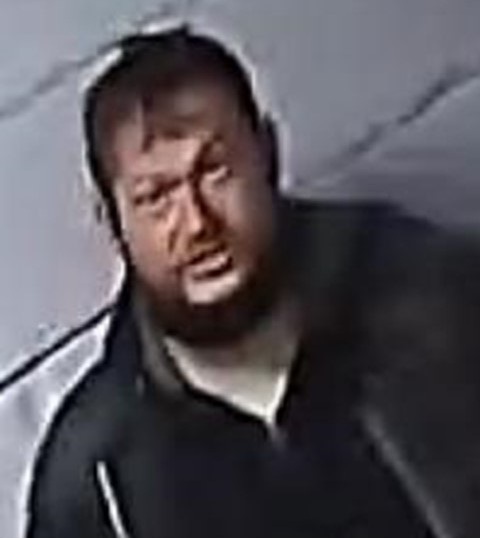