The New York City Police Department is asking the public’s assistance identifying the males depicted in the attached photos wanted for questioning in connection to an assault that occurred within the confines of 44th Precinct / Transit District 11 in Bronx.

On Saturday, December 21, 2019, at approximately 1900 hours, a 17-year-old female victim was riding a northbound “D” train from 34th Street when she became involved in a verbal dispute with two unidentified males. Once the train arrived at the 167th Street subway station, the males proceeded to punch and kick the victim about the face/head before fleeing in unknown direction.

The victim was treated at the scene for bruises and laceration to the face. 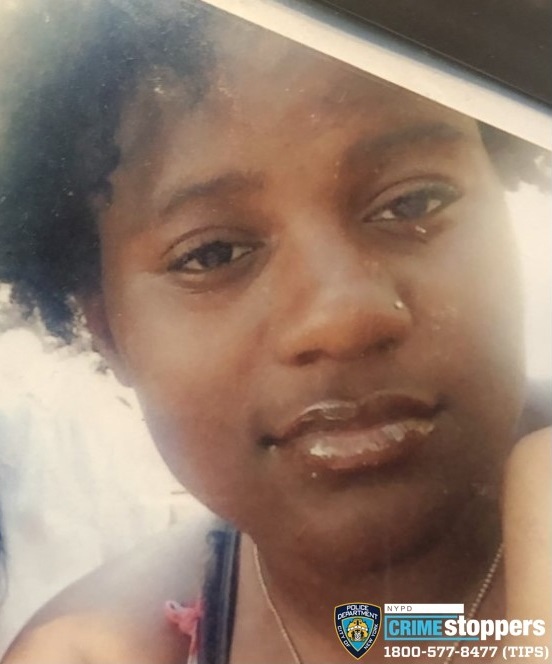 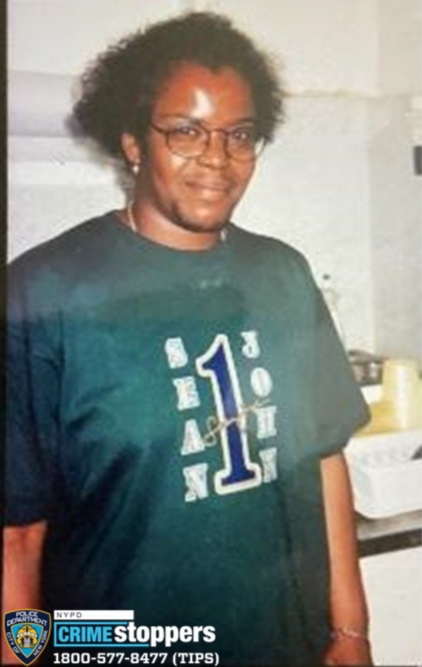