The New York City Police Department is asking for the public’s assistance in identifying the males depicted in the surveillance photos wanted for questioning in connection with an assault that occurred within the confines of the 46th Precinct in Bronx.

The victims were all transported to an area hospital in stable condition.

The unknown males are described as being black males, approximately 25-30 years old. 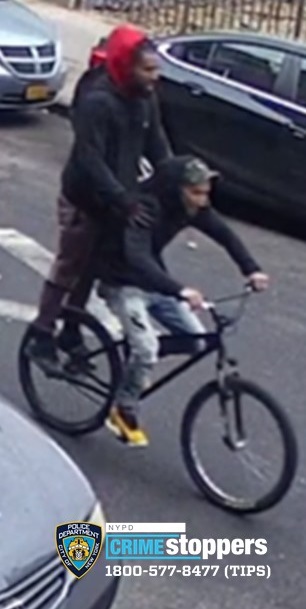