The New York City Police Department is asking the public’s assistance identifying the two individuals depicted in the attached surveillance video and photos in connection to an assault that occurred within the confines of the 46 Precinct in Bronx.

On Wednesday, May 15, 2019 at 1900 hours, inside Walton Park located at the corner of Walton Avenue and East 181 Street, two unidentified individuals approached the location, at which time individual #1 did brandish a firearm and shoot numerous times at the people inside, near the basketball courts. Upon arrival, police observed a 16-year-old male with a gunshot wound to his foot and a 47-year-old male with gunshot wound to his forearm.

EMS arrived at the scene and transported both individuals to New York Presbyterian Allen Pavilion Hospital, where they are listed in stable condition.

Surveillance video and photos of the two unidentified individuals are attached and available at DCPI.

Pursuant to an ongoing investigation, on or about July 10, 2019, the following 18-year-old male individual has been arrested and charged: 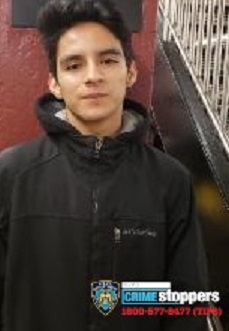 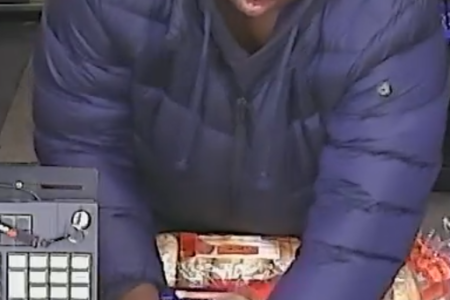 City Parks Worker Steps In To Defend Teen Girl, Gets Attacked In Bronx