The New York City Police Department is asking for the public’s assistance in identifying the male depicted in the attached photo wanted for questioning in connection to a sex abuse that occurred within the confines of the 40th Precinct in Bronx.

It was reported to police that on Monday, May 13, 2019 at approximately 1500 hours, inside of 234 East 149th Street (Lincoln Hospital), the unidentified male entered the room of an unconscious 68-year-old victim and sexually abused her before fleeing.

The person wanted for questioning is described as male, approximately 55-years-old, 5’7″ with a thin build. He was last seen wearing a black hat, black jacket, white button down shirt with a tie, light colored pants and red shoes. He walks with a limp.

Pursuant to an ongoing investigation, the following individual had been arrested and charged on Wednesday, May 15, 2019 at 2100 hours within the confines of the 40 Precinct in Bronx. 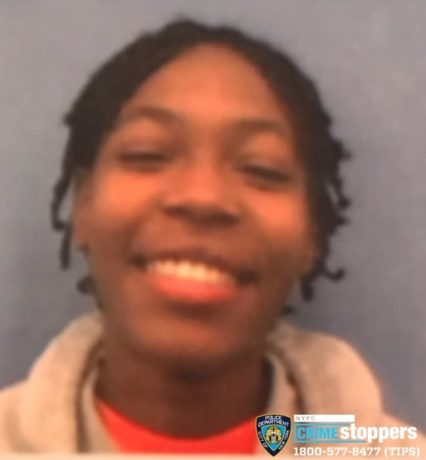