The New York City Police Department is asking the public’s assistance identifying the male individuals, depicted in the attached surveillance video clips, who are wanted in connection to commercial robberies, that occurred within the confines of the 45th and 49th Precincts in the Bronx.

It was reported to police on Monday, October 26, 2020, inside of 3101 Westchester Avenue, (Deli) at approximately 2115 hours, a 50-year old store employee was working behind the counter when an unknown male individual, entered the location, approached the victim, stated he had a gun and demanded property. The individual then went behind the counter and removed approximately $100 cash from the register and exited the store on foot towards the Hutchinson River Parkway.

No injuries were reported, no weapon displayed.

The individual is described as a male, late teens to early 20’s in age.

Pursuant to an ongoing investigation, the above incident has been determined to be part of a Bronx Robbery Pattern with three additional incidents established.

Incident #2 (45th Precinct): It was reported to police that on Friday, October 23, 2020, at approximately 2245 hours, three unknown males entered a Seven Eleven, located at 3220 Westchester Avenue. One of the males went behind the counter and simulated that he had a firearm and displayed a knife to an employee. The male forcibly opened the cash register and removed approximately $1,425 from it. The males then fled the location.

Incident #3 (49th Precinct): It was reported to police that on Monday, October 26, 2020, at approximately 1701 hours, two unknown males entered a Dunkin’ located at 2515 Boston Road. One male walked behind the counter while the other male demanded the store employee open the cash register. The employee refused and the male attempted to open the register himself but was unable to do so. Both males then fled the location.

No property was removed and no weapon was displayed.

Incident #4 (49th Precinct): It was reported to police that on Sunday, November 08, 2020, at approximately 0608 hours, two unknown males entered the E & D Parking Lot, located at 1855 E. Tremont and approached the employee’s booth. Two of the males remained outside acting as lookouts while the third male entered the booth, displayed an object that appeared to be a long screwdriver and forcibly pushed the employee against the wall. The male removed three sets of keys belonging to three different vehicles and fled the location with the other two males.

No vehicles were reported stolen. 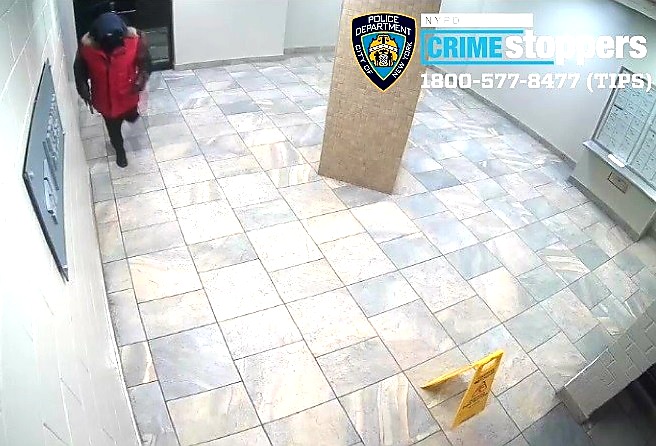 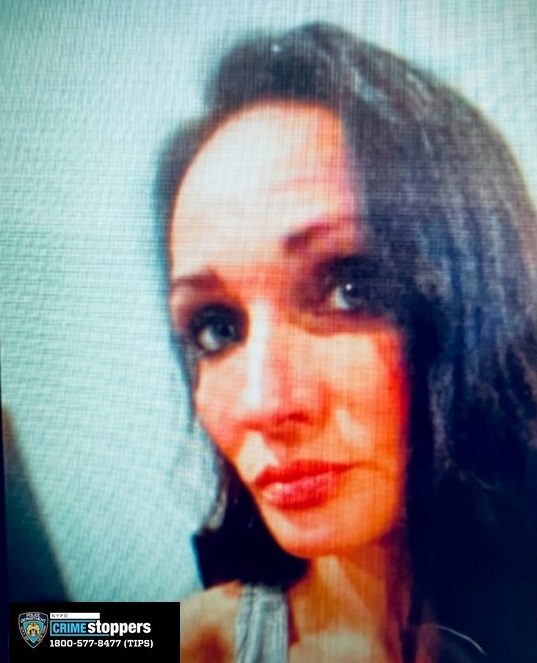