The New York Police Department is asking the public’s assistance identifying the following three (3) individuals depicted in the attached surveillance photos and video wanted for questioning in regard to a robbery that occurred within the confines of the 52 Precinct in Bronx. 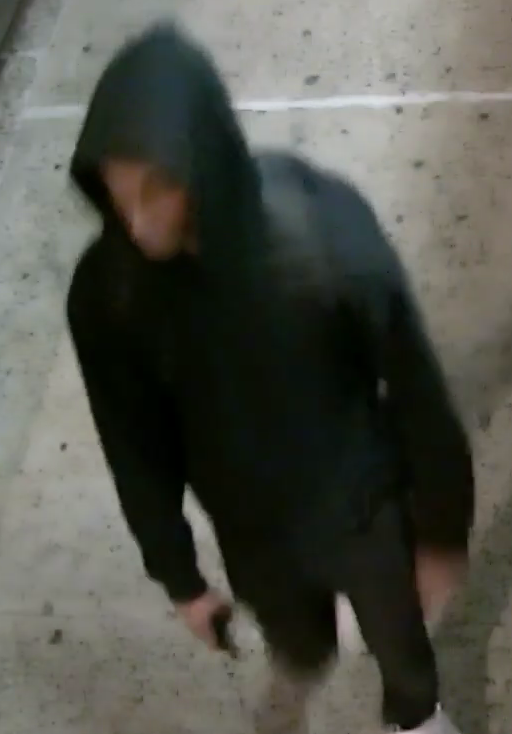 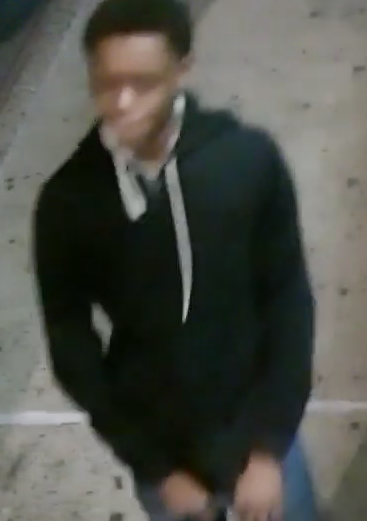 It was reported to police that on Friday, September 21, 2018 at approximately 02:15 a.m., in the vicinity of East 206th Street and Grand Concourse, a 32-year-old male victim was walking home when he was approached by three unidentified male individuals, one of which displayed a knife and began to attack him, punching him about the head and body and causing a laceration to his face. The individuals then removed the victim’s backpack and fled on foot in an unknown direction. EMS responded and transported the victim to an area hospital. The victim’s bag had an estimated value of $40.

The three individuals are described as follows:

Surveillance photos of the individuals are from nearby the incident location, prior to the incident, they are attached and available at DCPI. 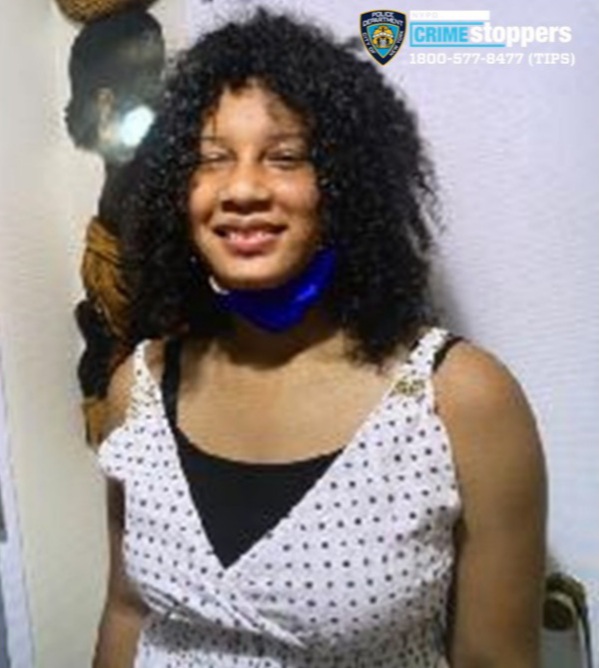