The New York City Police Department is asking the public’s assistance to identify the individuals depicted in the attached surveillance photographs  wanted for questioning in connection to a robbery that occurred within the confines of the 40th Precinct / Transit District 11 in the Bronx.

On Thursday, February 27, 2020, at 1240 hours, a 19-year-old victim male reported a robbery in the subway station at 149th Street and the Grand Concourse in the Bronx.

The victim stated he was walking to catch the 4 train when he was approached from behind and knocked in the back of the head by three unknown males. The force of the blow knocked his air pods out of his ears and they fell to the ground. One of the unknown males then snatched one ear pod and the trio fled the station.

The males are described as being in their late teens, approximately 17-19 years old. They were attired in dark clothing an one individual was wearing a black bubble jacket with a white backpack. 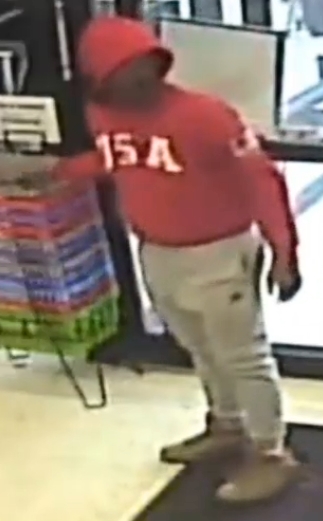