The New York City Police Department is asking for the public’s assistance to locate and identify the following individuals in connection to a robbery that occurred within the confines of the 47 Precinct in Bronx.

It was reported to police that on Thursday May 23, 2019, at approximately 0120 hours, in the vicinity of Barnes Avenue and Bissel Avenue, the 22-year-old male victim met the female individual to socialize. The female then suggested they walk eastbound on Bissel Avenue. As they neared Ely Avenue the two male individuals approached the victim, one brandishing a handgun, and demanded his property. All three individuals searched the victim and removed his wallet, $40 in cash, and his cell phone before the male with the gun struck him on the head with the weapon. The female fled in an unknown direction and the two males fled eastbound on Bissel Avenue.

The male victim suffered a laceration to his forehead and was removed to Jacobi Hospital in stable condition. 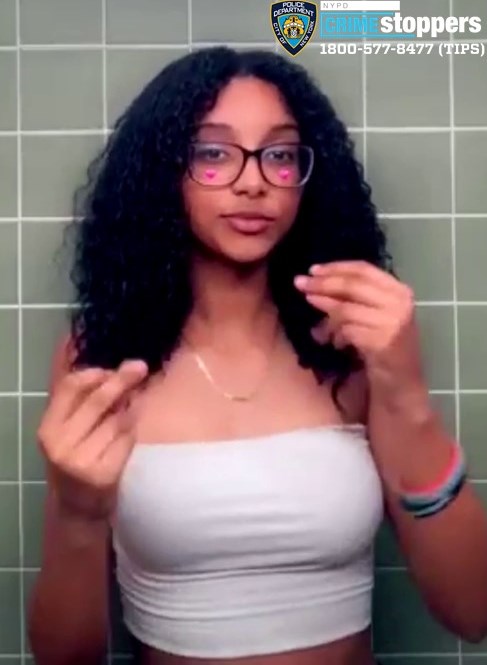 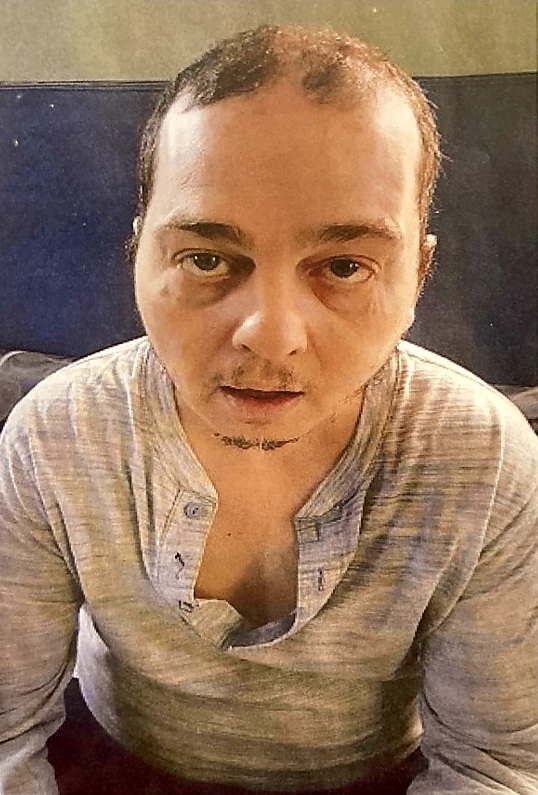