The New York City Police Department is asking for the public’s assistance in identifying the three unknown male individuals depicted in the attached surveillance video wanted for questioning in connection to a robbery that occurred within the confines of the 41 Precinct in Bronx.

It was reported to police that on Saturday, June 8, 2019 at approximately 2210 hours, in the vicinity of Tiffany Street and Southern Boulevard, a 16 year old male victim was approached by three male individuals who began to punch the victim about the face and torso and demanded his property. The individuals then forcibly removed the victim’s cell phone and fled in a white vehicle. The victim suffered pain and bruising. EMS responded but the victim refused medical attention at the scene. The victim’s cell phone had an estimated value of $1,000.

The three individuals wanted for questioning are described as a male, Hispanic, late teens or early 20’s, they were last seen wearing all dark clothing. 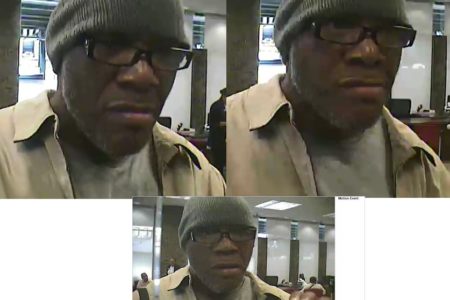 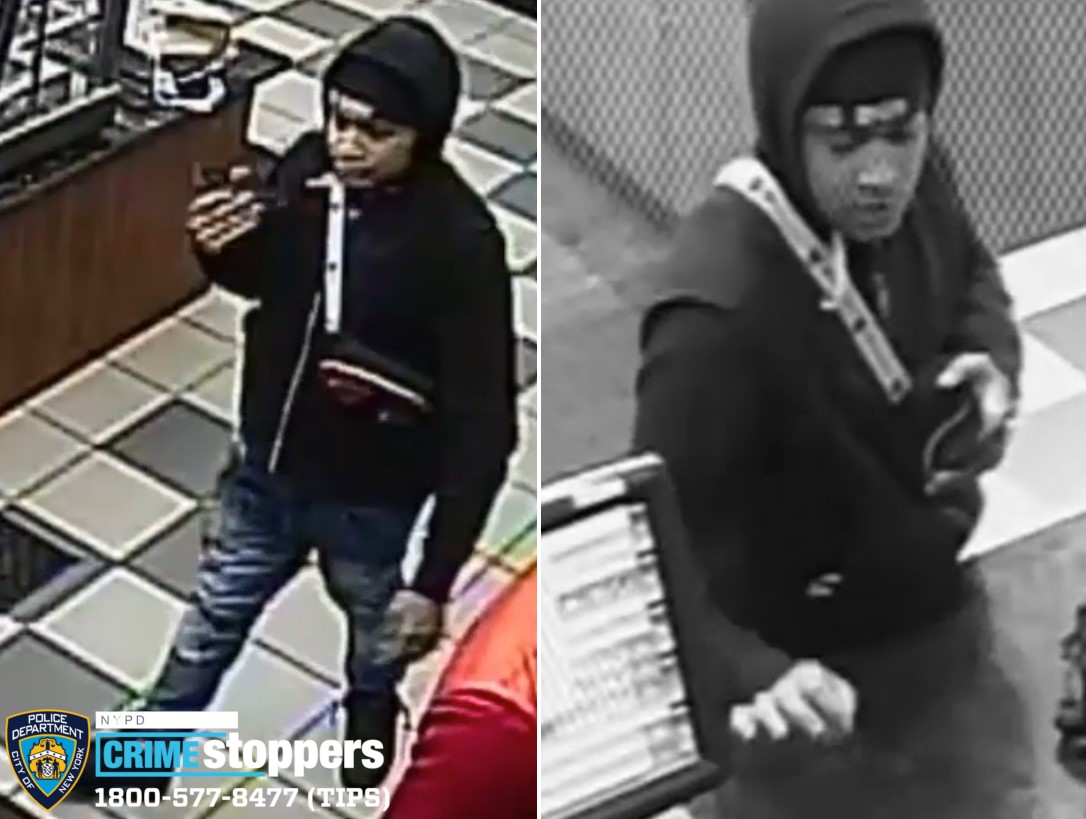