The New York City Police Department is asking the public’s assistance identifying the three individuals depicted in the attached surveillance video and photos in connection to a robbery that occurred within the confines of the 40 Precinct in Bronx.

It was reported to police that on Thursday, May 30, 2019, at 0530 hours in the vicinity of East 151 Street and Courtland Avenue, a 24-year-old male victim was walking to his apartment building when three unidentified individuals approached him from behind, pushed him to the ground and began punching and kicking him about the body. One individual displayed a knife as another individual forcibly removed the victim’s wallet containing $300 cash, before fleeing northbound on Courtland Avenue. The victim sustained bruising and swelling to his face but refused medical attention.

The unknown individuals are described as follows:

Individual #1: male, Hispanic, light complexion with a heavy build. He was last seen wearing a blue jacket, a blue t-shirt with a yellow Nike symbol displayed on the front, blue and black sweatpants, blue sneakers and a gray du-rag. 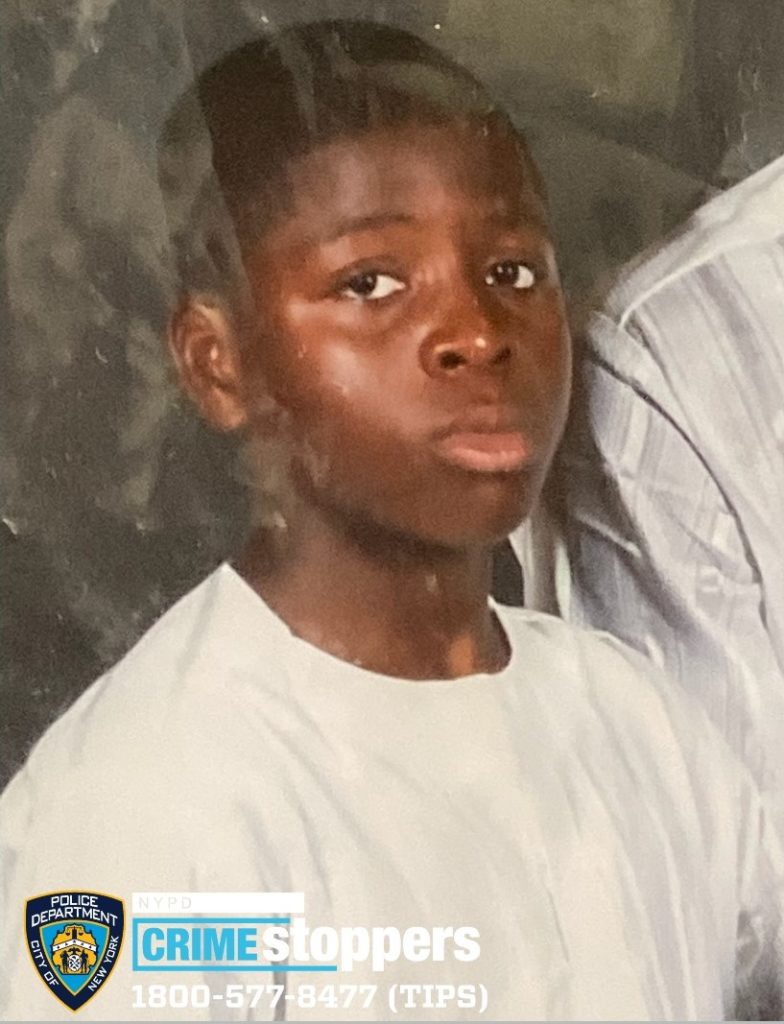