The New York City Police Department is asking the public’s assistance identifying the male depicted in the attached photo wanted for questioning in connection to a robbery pattern that within the confines of the 42nd Precinct in Bronx.

Incident #1: It was reported to police that on Tuesday, May 14, 2019 at 0130 hours, in the vicinity of Home Street and Union Avenue, a 36-year-old male victim was approached by an unidentified male i displaying a firearm and demanded property. The male removed the victim’s cell phone and fled in unknown direction. The victim was not injured as a result of this incident.

Incident #2: It was reported to police that on Tuesday, May 14, 2019 at 0135 hours, in front of 1170 Union Avenue, the male displayed a firearm and demanded his property from a 17-year-old male victim. The male fled in unknown with the victim’s cell phone and wallet. There were no injuries reported as a result of this incident.

The person wanted for questioning is described as a male, Black, late teens to early twenties; last seen wearing all white clothing. 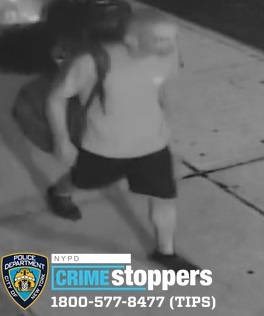 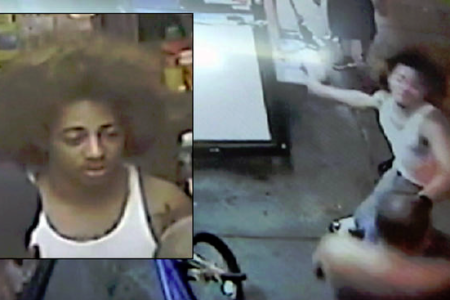 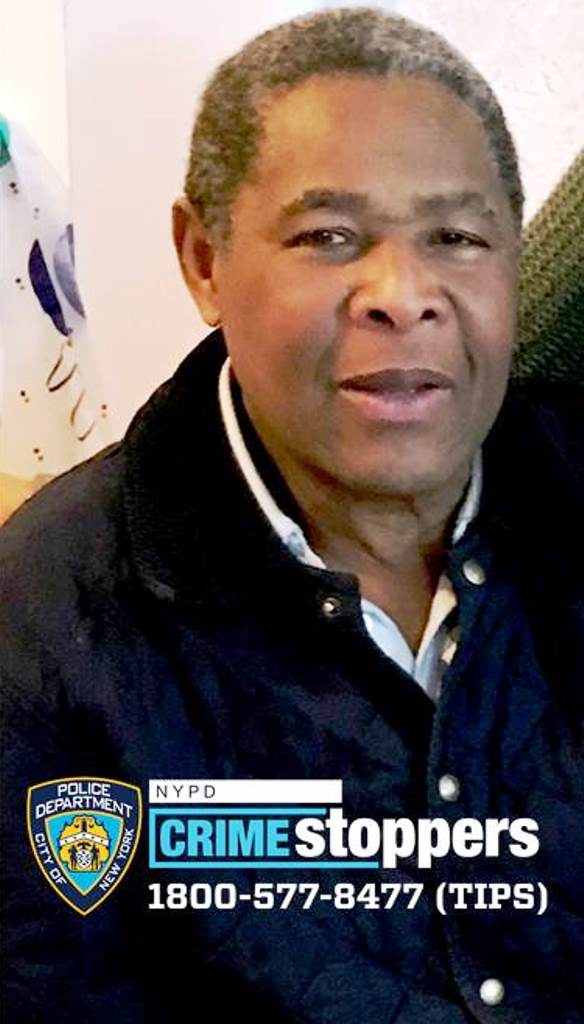