The New York City Police Department is asking the public’s assistance identifying the male depicted in the attached photo wanted for questioning in connection to a robbery that occurred within the confines of the 42nd Precinct in Bronx.

It was reported to police that on Saturday, June 01, 2019 at 0230 hours, in front of 3673 Third Avenue, a 35-year-old male livery driver picked up a passenger at 14th street and 2nd Avenue in the confines of the 13th Precinct. When they arrived in Bronx, the passenger punched the victim about the head and fled with his cell phone. The victim suffered pain and bruising but refused medical attention at the scene. 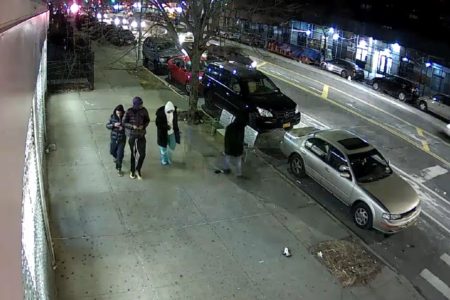 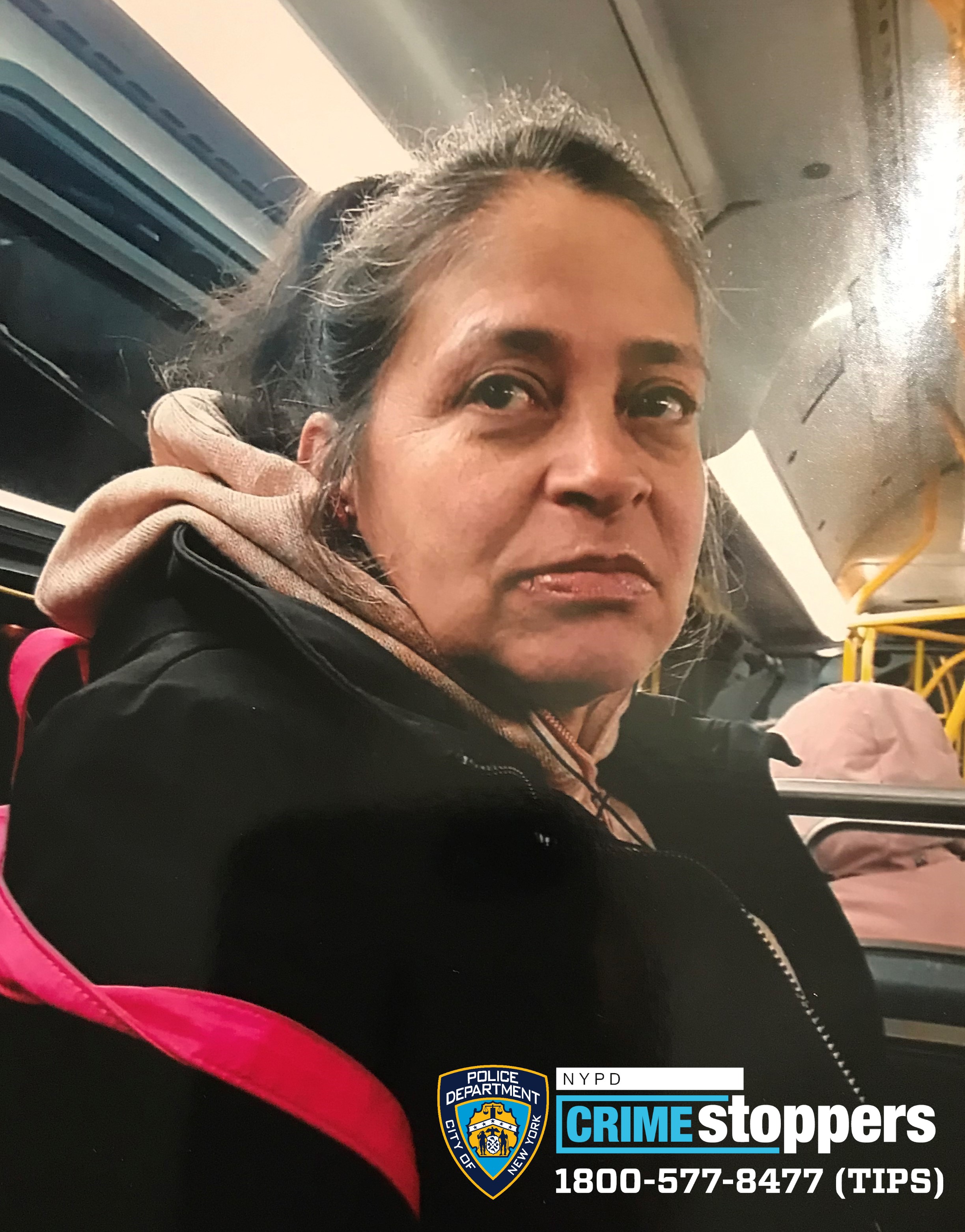